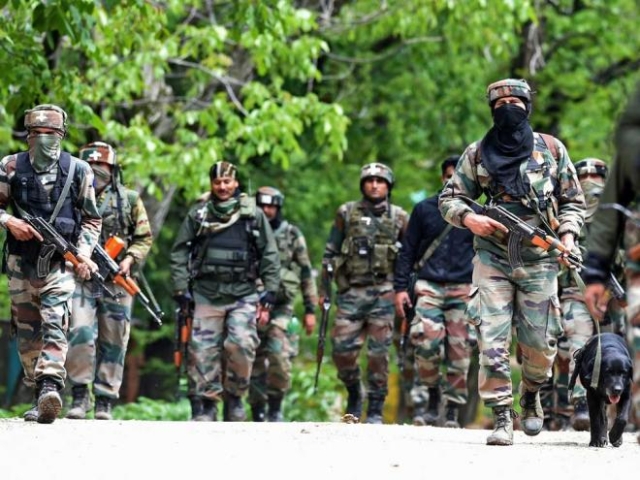 In a major feat for the security forces in the Union Territory (UT) of Jammu and Kashmir (J&K), it has now been declared that no Srinagar resident is currently active in terrorist ranks after the elimination of top Lashkar-e-Taiba (LeT) commander named Ishfaq Rashid Khan, Economic Times reported.

The information was made public yesterday by Inspector General of Police (IGP) Vijay Kumar.

A resident of Srinagar's Sozeith area, Khan was recently killed down in an encounter in Ranbirgarh area on the outskirts of the city. In the same encounter, security forces had also killed another militant Aijaz Ahmad Bhat who hailed from Pulwama district.

This comes merely days after IGP Kumar had himself publicly said, "Srinagar is a city where militants come often. Sometimes they come for medical treatment, meetings or collecting funds. Srinagar can never be militant free as long as militancy is there."

Meanwhile, the development comes as a major success for the security force's aggressive posturing and heightened operational activity against terrorists operating in the Kashmir Valley over the recent months.