J&K: One Terrorist Killed, Another Surrenders During Encounter With Security Forces In Pulwama's Awantipora 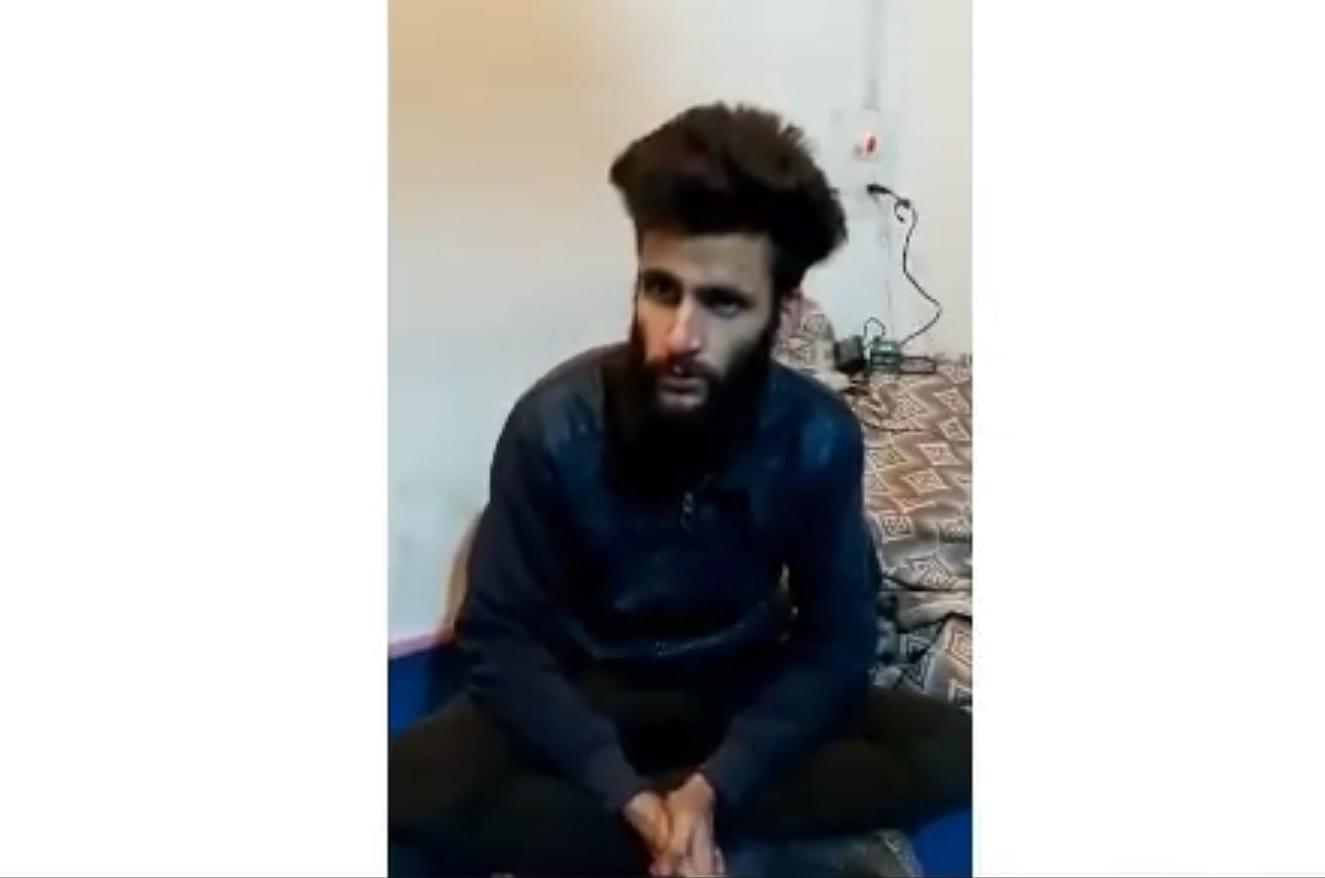 One terrorist was killed and another terrorist surrendered as encounter at Awantipora in South Kashmir’s Pulwama district came to an end on Monday (26 October) evening, officials said.

Army said the terrorist responded to the surrender appeals and was apprehended.

Police said one unidentified terrorist was killed in the encounter that started at Noorpora area of Awantipora on Monday evening.”

Army said one AK rifle was recovered as the joint operation got over.