J&K: Rail Services Likely To Resume Between Srinagar And Banihal In Kashmir Valley From Today 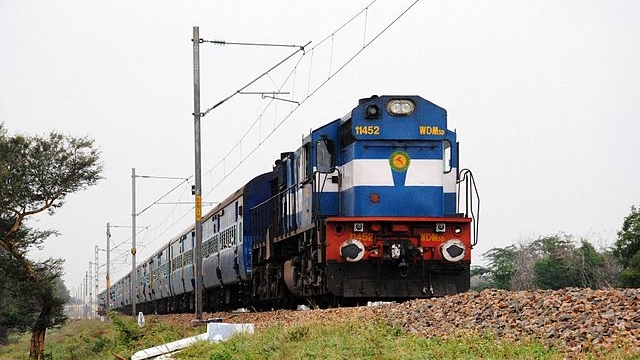 Signalling the gradual return of normalcy to the Kashmir Valley, train services between Srinagar and Banihal are set to resume from today (17 November), as the authorities have successfully completed two trial runs on the line, reports Economic Times.

The trial runs were conducted as the railway line passes through the restive and insurgency-hit regions concentrated in South Kashmir, making the safety audit for the resumption of rail services a must to avoid an untoward or tragic mishap.

The rail services in the region had been stopped after the Parliament gave their nod to the bills de-operationalising the Article 370 of the Constitution, while also bifurcating the erstwhile State of Jammu and Kashmir (J&K) to create two Union Territories (UTs) of J&K, and that of Ladakh.

Meanwhile, it should be noted that the rail services between Srinagar and Baramulla had already partially resumed from bygone Tuesday (12 November). The developments regarding resumption of rail and public transport services are likely to ease the commute and travel needs of the citizens.