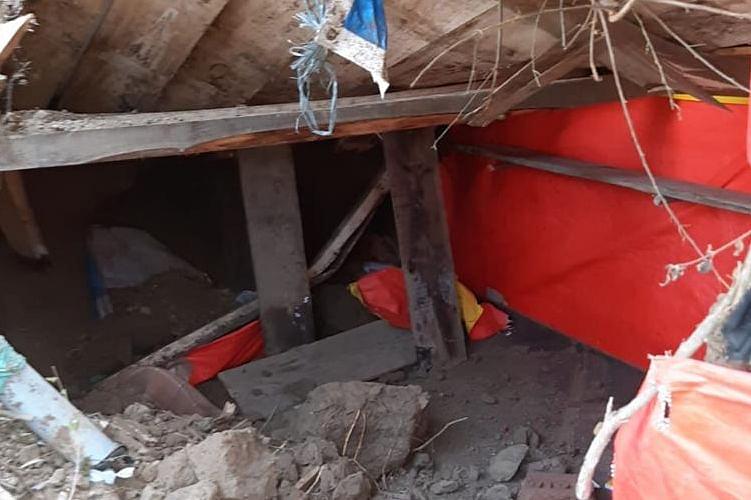 The Jammu and Kashmir police and security forces have unearthed and destroyed a Lashkar-e-Toiba (LeT) terrorist hideout and training camp in the Sopore district, reports Asian News International (ANI).

The hideout, based in an orchard, was used by LeT terrorist Sajad Hyder as a safe house where he would bring, hide and train new recruits and joined them in terrorist ranks.

“Police and Security Forces unearth, raided & destroyed a terrorist hideout in Sopore Orchard. It is a hiding place of terrorist Sajad Hyder of Lashkar Toiba of the same village Brat and the orchard belongs to his maternal uncle,” J&K police said.

The police discovered the location of the hideout in the Brat village of Sopore after one of the new recruits of Hyder, named Danish Channa, was nabbed by the security forces days ago. It also discovered that the orchard with the hideout is owned by Hyder's maternal uncle.

It should be noted that Hyder is responsible for several terrorist activities, including firing at migrant non-Kashmiri labourers, threatening traders, beating and shooting down fruit merchants and burning down civilian vehicles.