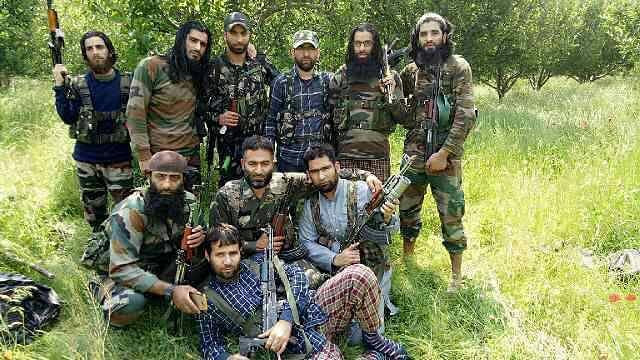 Timely intervention by security forces and counselling of three youths from Tral, including a teenager, helped authorities persuade them against joining militant ranks in Jammu and Kashmir and arrest two 'sympathisers' of terrorists.

Sources said that police had received secret information that some youths at Tral in south Kashmir's Pulwama district were on the verge of joining a terror outfit.

Police said the trio had contacted terrorists active in their area through two sympathisers who have since been arrested.

The three youths were taken to Tral police station, counselled against joining terrorists' ranks, and later handed over to their parents.

Police alleged they were also providing logistics, shelter and other support to terrorists of Lashkar-e-Toiba and Hizbul Mujahideen in Panner, Mandoor, Chankitrar, Ratsuna in Tral area.

An FIR has been registered against the duo at Tral police station.