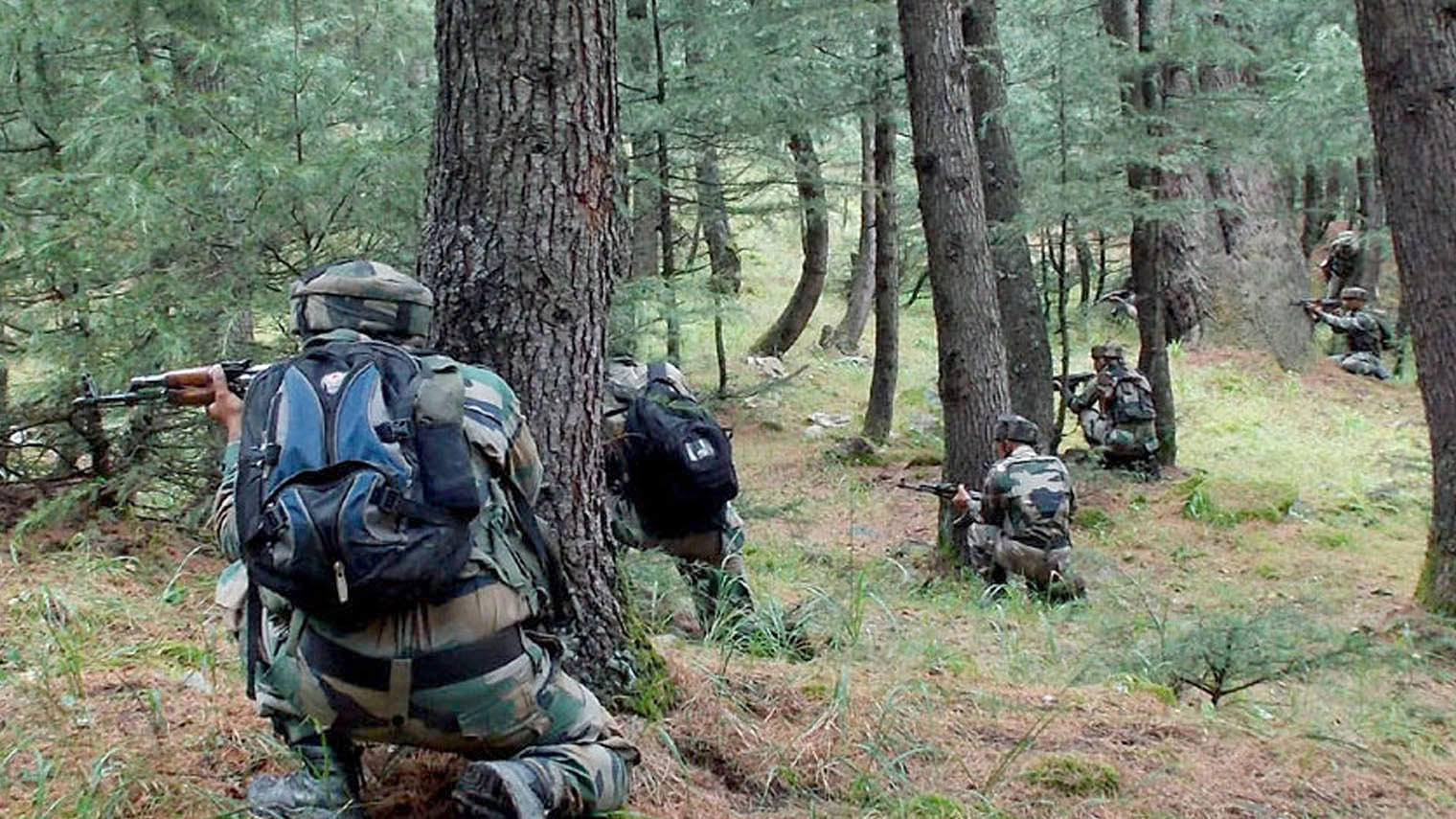 A top commander of the terrorist outfit Lashkar-e-Taiba (LeT) was among the three killed in an encounter between the terrorists and security forces in Jammu and Kashmir's Pulwama district, officials said on Wednesday (14 July).

The security forces recovered arms and ammunition from the possession of the slain terrorists.

Identifying one of the slain terrorists as LeT commander Aijaz alias Abu Huraira, the police said he was from Pakistan. Aijaz was killed along with two local terrorists during the encounter.

The gunfight started in the early hours of Wednesday (14 July) morning after a joint team of the police and army cordoned off the area and launched a search operation on the basis of a specific information about the presence of terrorists.