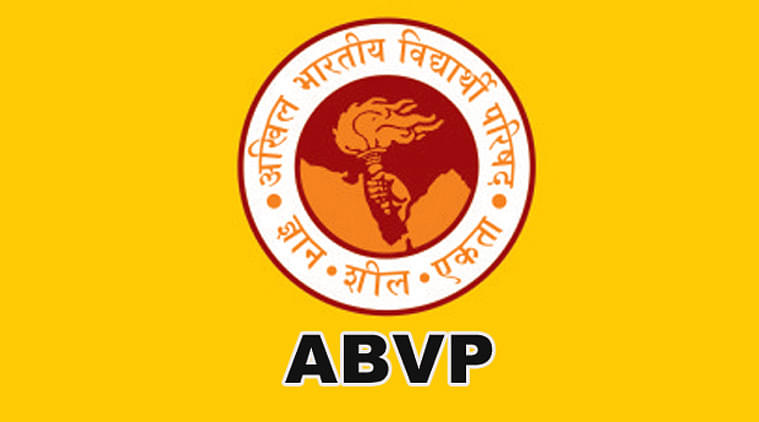 The unit of Akhil Bhartiya Vidyarthi Parishad (ABVP) at Jawaharlal Nehru University (JNU) is celebrating first half of August as Swaraj Pakhwada to honour the uncelebrated heroes. They challenged the colonial rule of the East India Company in India's freedom struggle.

In this series, the student wing is publishing an article every day on the unsung heroes whose courage did not find a respectable place in the history of India's freedom movement, especially who come from a marginalised section or tribal areas.

In this series, the ABVP published an article on Sunday, August 9, about a tribal leader, Veer Gundadhur, who led the tribals of Bastar to join the fight for freedom in 1910. The day also marked as International Tribal Day.

"In 1910, the tribals of Bastar started their battle against Britishers. Leading the tribals, Veer Gundadhur brought the Britishers almost on the verge of a defeat. It was because of Veer Gundadhur, that a feeling of self-confidence and strength was developed and a constant fight was presented against the Britishers," said Shivam Chaurasia, president of JNU's ABVP unit.

The programme started on August 1, will be concluded on August 15. The ABVP said that the motive of the event is to shed light on the contribution of many unsung freedom fighters belonging to the marginalised and tribal community, whose struggles never made to the conventional history of the freedom movement.

Valmiki Study Circle, an academic thinktank of the university, having the focus on academia related to the marginalised section of the society, is publishing the articles are written by JNU students and getting featured at Chhatrashakti web portal, a mouthpiece of the ABVP.

The student body also said that reference to these articles are taken from folk songs. The names of people, places etc. in these songs prove the historicity of the events, claimed Chaurasia.

"To break this unfortunate ignorance that has left many freedom fighters 'unsung', we have decided to that this year, instead of for celebrating one day as 'independence day', we shall celebrate the first half of August (fortnight) as 'Swaraj Pakhwara'. With this program we aspire to start a discourse about those unsung heroes, who fought for the motherland in different parts and corners of the country but never received their due recognition," said Govind Sangi, Secretary of ABVP-JNU.

Meanwhile, Chaurasia also said that the history and academia of the freedom movement are dominated by a selected few only.

"Freedom struggle was like a 'Yagya' in which people contributed in whichever way they possibly could have. It is, however, unfortunate that we pay our tributes to only a few of them. In academic discourses, articles, syllabuses, and even in the powerhouses of the political system, only some chosen and politically painted 'few' get the space of discussion. Sometimes, it is the ideological politics that is responsible for this unfortunate fate, and sometimes lack information."

However, we aim to change that discourse and make it more expansive and inclusive, Chaurasia added.