Justice That Never Was: A Week After Acid Attack On Nikah Halala Petitioner, Supreme Court Orders Protection For Her 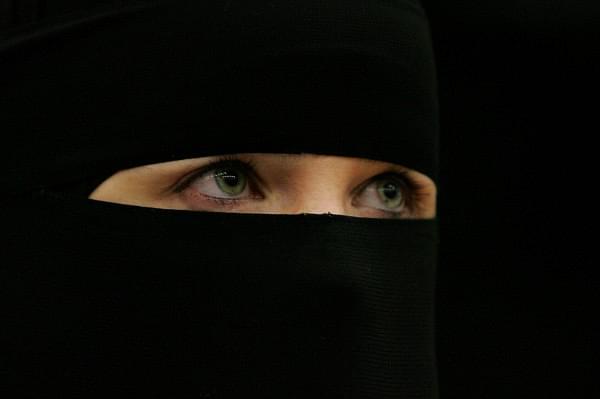 A week after Shabnam Rani who was victim to an acid attack from her brother-in-law and his friend for refusing to accept triple talaq and undergo nikah halala, the Supreme Court orders to ensure the safety of a woman reports Live Law.

The Senior Superintendent of police of Bulandshahr is entrusted to provide adequate security to the petitioner, and she shall avail a police escort on her request. A bench headed by Chief Justice Dipak Mishra reiterated its earlier position on acid attack victims when the counsel for the victim asked about compensation.

The attack took place while she was on her way to file a suit after being assaulted by her in-laws. After then she approached the supreme court for security and medical treatment.

She was also a petitioner in the apex court after her husband pronounced triple talaq one and a half years after their marriage though Supreme Court in a landmark verdict in August last year had strike down triple talaq terming it as unconstitutional.

Since then a batch of petitions had been pending before the court questioning the practice of ‘nikah halala’, ‘and ‘nikah misyar’ (short-term marriage among Sunnis) on the grounds that these were violative of the Constitution’s Articles 14, 15 and 21.

‘Nikah halala’ is a practice among Muslims where if a Muslim woman get divorced by her husband, and if she wants to remarry him, she has to marry another person, consummate the marriage and then divorce the second husband.