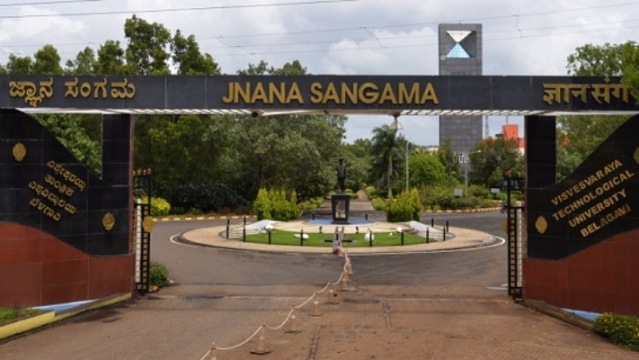 Just as language warriors in the state were finally pacified after the recent Metro language debate, Karnataka’s Visvesvaraya Technological University (VTU) has decided to make Kannada a compulsory subject for all those who seek admission to engineering courses in the state.

As reported in the Bangalore Mirror, VTU has decided to make the state language Kannada a credit course and a compulsory subject for all the first-year students, who will have to pass the language test in order to qualify to be promoted to the next semester. The results of the test will find a place on the final mark sheet.

This move is said to be an attempt at helping those from outside the state – a large number of students of VTU are from other states – to get over the language barrier.

Registrar H N Jagannatha Reddy welcomed the decision taken by the Higher Education Council. “In this ‘Kannada Kali’ initiative, we will encourage the non-Kannada speaking students to learn the language. This is going to be a main subject for first and second semester students and they need to take it seriously,” he said.

Four hours per week will have to be devoted to the study of Kannada, as per the University’s plans. And it is not just the students who will have to prove their proficiency in the language. According to a new rule introduced by its current vice-chancellor, employees will have to appear for exams conducted by the Karnataka Public Service Commission, which includes class six-level Kannada syllabus.