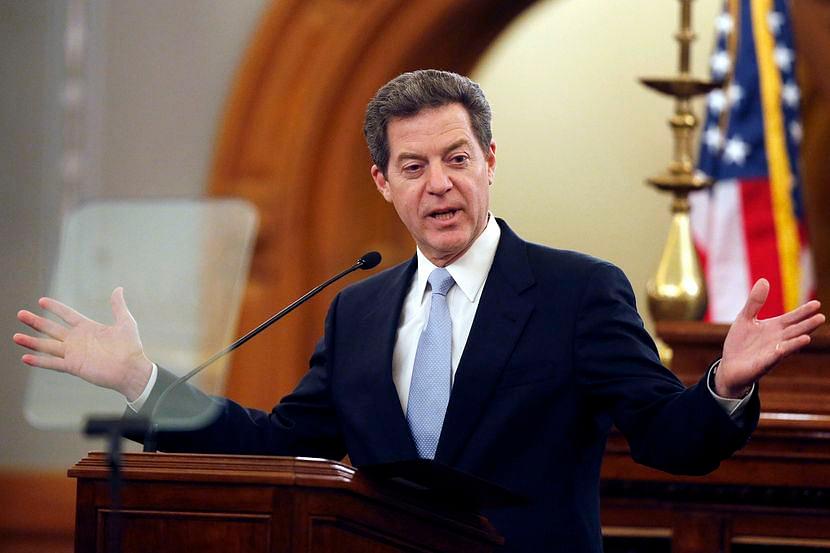 "What we heard from very high levels, cabinet levels, was that one, we should regard this as an act of an individual, two, the American justice system was at work to bring the perpetrator of this act to justice," Jaishankar said during a media conference at the Indian Embassy in Washington.

Indian engineer Srinivas Kuchibhotla was shot to death in Kansas in a racial attack. The gunman, a 51-years-old Navy veteran, was heard shouting "get out of my country" before he shot Kuchibhotla. According to local media, the gunman, Adam Purinton, was arrested after fleeing the spot of incident.

Meanwhile, US State Department has also expressed sorrow over the shooting. Deputy spokesperson Mark Toner has said that Secretary of State Rex Tillerson has made clear to his counterparts their condolences over the racial attack .