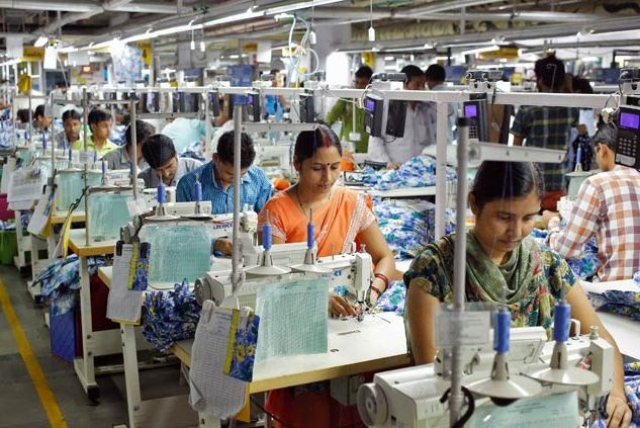 Small and Medium Enterprises (SMEs) and larger industries can start manufacturing in Karnataka for the first three years without waiting for any government clearance, as mandated by the amended Industries Facilitation (Act) 2002, an official has said.

"Under the amended act, an industry would not need any statutory permission for the first three years, or whichever is earlier to set up operations in the state," said an official on Thursday (25 June).

The companies need not waste time, money and energy in procuring approvals under multiple state laws such as trade license and building plan approval.

"The objective of the amended act is to simplify regulations and reduce procedural requirements and create a conducive investment environment," he said.

Amending the Act was a long pending demand and comes at a time when the world economy is battered by Covid.

"This decision was taken today in the cabinet under the leadership of Chief Minister B. S. Yediyurappa... as the government wants to promote ease of doing business and facilitate investors to invest in the state," said Large and Medium Scale Industries Minister Jagadish Shettar.

Earlier, several procedures and clearances have resulted in the delay of setting up industries and escalated project cost for investors.

The state government aims to kickstart its economy in the post Covid scenario and has been stressing on ease of doing business in the past few weeks with single window clearances, simplified procedures and regular consultation with the industry among others.