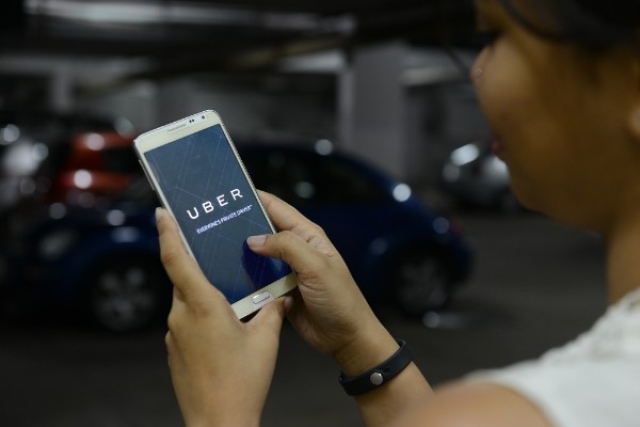 Cab pooling services have the potential to change the way we travel in urban India.

In a bid to address the issue of the safety of women travelling in cabs, the Karnataka government has ordered that the child-lock feature be disabled.

As reported by the Times of India, the state government on Tuesday informed the High Court that it had taken a decision on 19 July for disengaging child-locks in cabs and the draft for amending the rules regarding the same had been sent to the Department of Law and Parliamentary Affairs.

The petition for the same had been filed by Bangalore Society of Obstetrics & Gynaecology (BSOG) seeking amendments to the Karnataka On-demand Transportation Technology Aggregators Rules, 2016, in order to arrest the rising incidents of crimes against women travelling in taxis.

Citing the example of a clause under the draft city tax rules, 2017, of the Delhi administration, which says that child-locking and central locking features shall not be used and driving licences would be issued only to those drivers who follow this rule, the petitioner said that, “there is an urgent need to curb the menace by doing away with the child-lock system so that the passenger is not at the mercy of the driver”.

A division bench headed by Chief Justice Dinesh Maheshwari asked the state government to complete the formalities at the earliest while adjourning the hearing to 10 October.