Karnataka: Gang Of Five Accused Of Forcing 52 Tribals And Dalits Into Confinement And Free Labour For Three Years 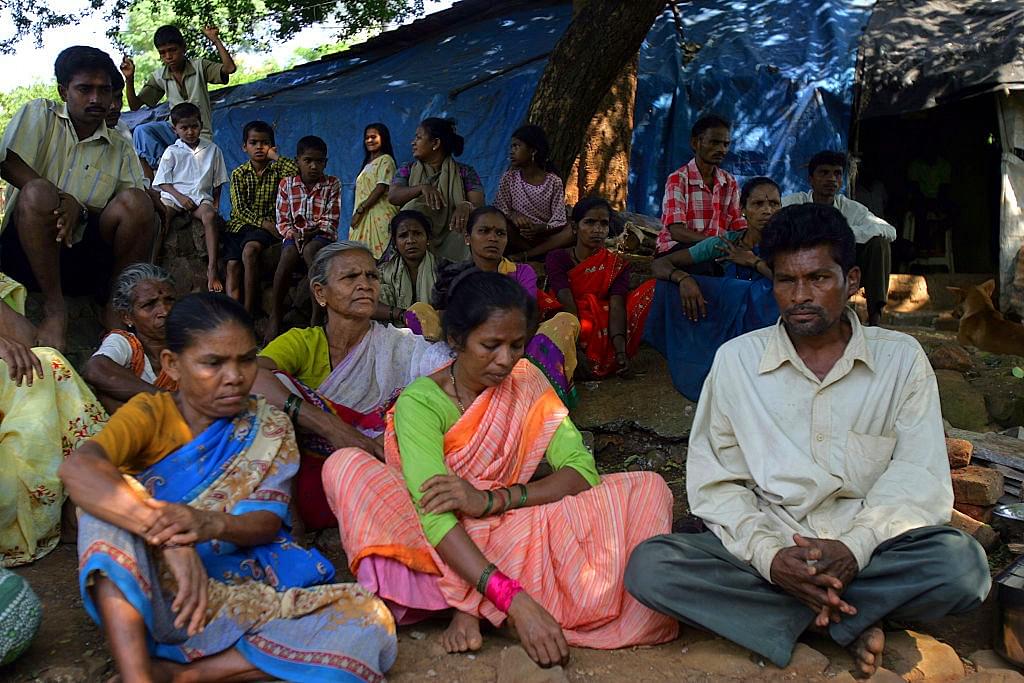 Police in Karnataka have exposed a case of forced labour and exploitation of 52 dalits and tribals in Hassan District, News18 has reported. They were confined in a shed during the night and engaged in unpaid labour in different locations. The exploitation had been going on for three years.

Any protests were punished with beating and the women were being sexually harassed by the accused, according to the police. Three meals per day and occasionally liquor were provided to the confined labourers.

“They were locked up at night. As a result, they would complain at night that they needed to go to the toilet. Finally, a pipe was installed inside the shed and they were asked to use that corner as a toilet. Women would have to use it, and their husbands would hold up a towel as a curtain to try and protect their privacy,” M Prathima from International Justice Mission told News18.

The accused people in the case are Munesha, Krishnegowda, Basavaraja, Pradeep and Nagaraja. The land where the tribals were confined belonged to Krishnegowda while Munesha was the chief operator. The accused would identify vulnerable migrant men and women at railway stations and offered one day’s work. The labourers would then be confined and enslaved by the gang after snatching all their IDs and belongings.

They have been booked under sections 323, 324 (wrongful confinement), 344 (theft), 356 (sexual harassment) of the Indian Penal Code (IPC) Bonded Labour System (Abolition Act) and the SC, ST (Prevention of Atrocities Act). Two people have been arrested by police.