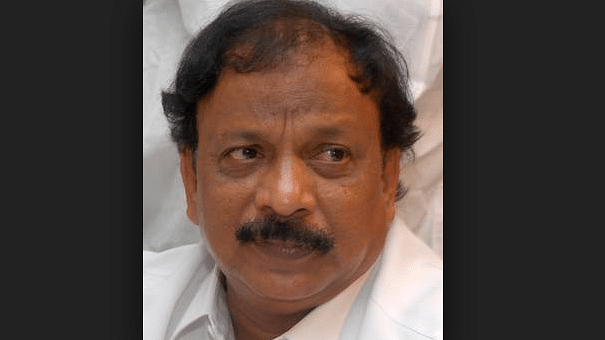 Karnataka minister R Roshan Baig was in the centre of a controversy on Friday after a video emerged showing him hurling an expletive at Prime Minister Narendra Modi. His comments triggered an angry reaction from the BJP, which demanded his resignation.

The urban development minister made the remark in his address to Congress workers of Pulikeshinagar assembly constituency, which has a large Tamil population, on Tuesday. The video clipping of his speech, delivered in Tamil, was aired by TV channels on Friday, triggering a storm.

“When Modi was voted to power as Prime Minister, his supporters said he is our son. But, now what has happened? He banned Rs 1000 note. Banned Rs 500 note. Now, these very same people are chiding him,” he said and went on to use an expletive. “It is not the Congressmen, but Gujaratis and Marwaris, who had supported BJP, who are saying this,” Baig said.

BJP Lok Sabha member Shobha Karandlaje said Baig’s remarks were only a manifestation of the “Congress culture”. She said Baig should apologise and Chief Minister Siddaramaiah should sack him as minister.

BJP spokesman Madhusudhan said Modi was the Prime Minister not only for BJP, but for the entire country. “Baig should mind his language. Otherwise, we will be compelled to hit back in the language he understands,” he said.

“Whatever maybe one’s emotions….one should not cross limits…one should speak about issues and mind the language used,” he said. (PTI)