Karnataka: State Colleges Utilised Less Than Half Of Funds Allocated To Them By UGC In Past Seven Years 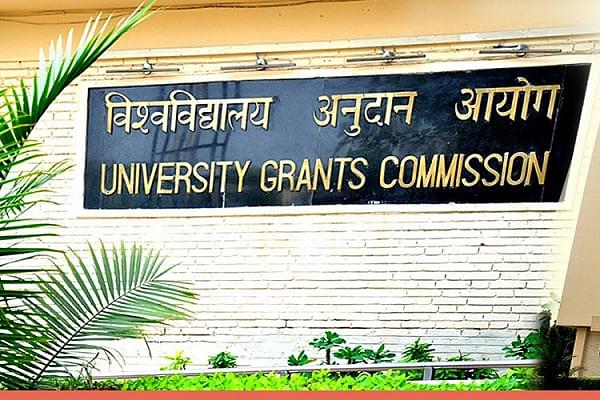 Karnataka colleges utilised less than half of the Rs 19.8 crore allocated by the University Grants Commission (UGC) to them over the past seven years, reports Times of India.

According to the report, the state colleges utilised just Rs 8.8 crore, less than half of the Rs 19.8 crore allocated by UGC. Of the 513 colleges eligible for funds in the state, only around 200 used the allocation optimally.

The UGC, in response to an RTI application, said the amount was released under three schemes - construction of women’s hostels, for sports and equipment, and general development assistance.

As per the report, for the general development assistance, Rs 11.8 crore was announced. However, only Rs 6.4 crore was released, of which Rs 4.9 crore was utilised.

Similarly, Rs 5.4 crore was allocated for development of sports infrastructure but only Rs 2.4 crore was released and Rs 2.1 crore was used.

Under the scheme to construct hostels, only Rs 1.7 crore of the total Rs 2.5 crore available was put to use. The amount released but unitilised has to be returned to UGC.

UGC sources were cited in the report as saying that the released amount falling short of allocation is due to colleges not submitting plans and seeking funds.

The time limit to utilise these funds was due to be expired in March 2019 but the statutory body extended it to March 2020. However, the officials do not think that there will be much of a change in the next three months.

UGC has time and again apprised the department of collegiate education and state higher education about allocation getting lapsed for lack of initiative from colleges.

“The reasons for the lapse vary but are mostly operational matters like frequent change of principals affecting timely completion of projects. The lack of good leadership is a major factor,” an official of the higher education department was quoted in the report as saying.