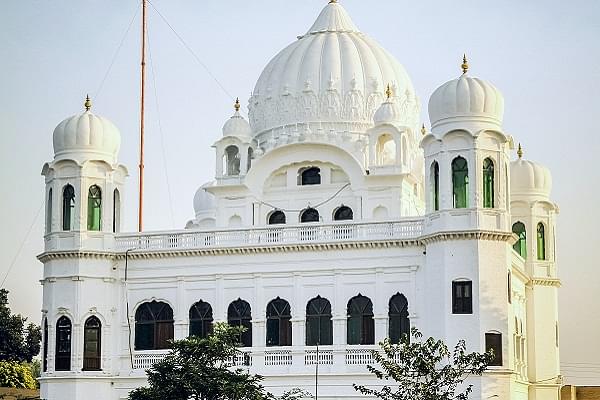 Indian and Pakistan officials held their first meeting on the Kartarpur corridor in Attari yesterday (Thursday, 14 March), discussing the details of the draft agreement on the route which is meant to allow Sikh pilgrims easy access to Gurudwara Darbar Singh in Kartarpur, Pakistan, reports The Tribune.

After the meeting concluded, the two sides issued a joint statement saying that they had reached a mutual agreement to quickly operationalise the corridor.

The second round of discussions will happen on 2 April at Wagah. Prior to that, technical experts would have a separate meeting on 18 March at Zero Point to discuss logistics.

The Indian side told Pakistan to ensure that pilgrimage spots were not misused for spreading anti-India propaganda and that corridor was not utilised for infiltration.

Although the plans for the corridor are going ahead, Das said the meeting must not be viewed as a “resumption of bilateral dialogue”. Das told his Pakistani counterparts “terror and talks can’t go hand in hand”.

The Indian delegation also communicated a strong objection to the encroachment of land around the Gurudwara in Kartarpur. Pakistan for its part has said it wants to cap the number of daily pilgrims to 500 a day and has not made any comments on the issue of special occasions.