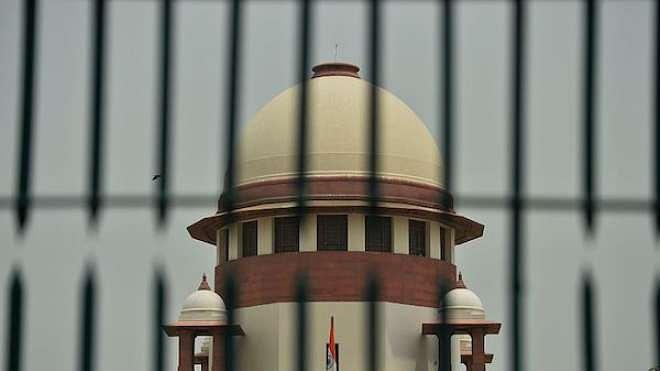 The Supreme Court will today hear a plea on the transfer of the trial in the case of rape and murder of an eight-year-old girl in Kathua to Chandigarh, NDTV reports.

"We are apprehensive that the trial will not happen peacefully, seeing the condition in Jammu... Seeing that lawyers opposed it in Kathua and did not let the chargesheet proceed," the family’s lawyer said. "We request the Supreme Court to transfer this case to some other state," the lawyer added.

Lawyer Indira Jaising will appear on behalf of the victim's father in the apex court.

Earlier today, the juvenile accused arrested in the case moved a bail application before the judicial magistrate. The matter will be heard later in the day.

All eight accused in the case have pleaded 'not guilty', asking the district and sessions judge to conduct a narco test.

Daughter of Sanji Ram, the key accused in the case, has alleged that there was a conspiracy and demanded a Central Bureau of Investigation (CBI) probe into the case. A group of lawyers have also been demanding a CBI probe.