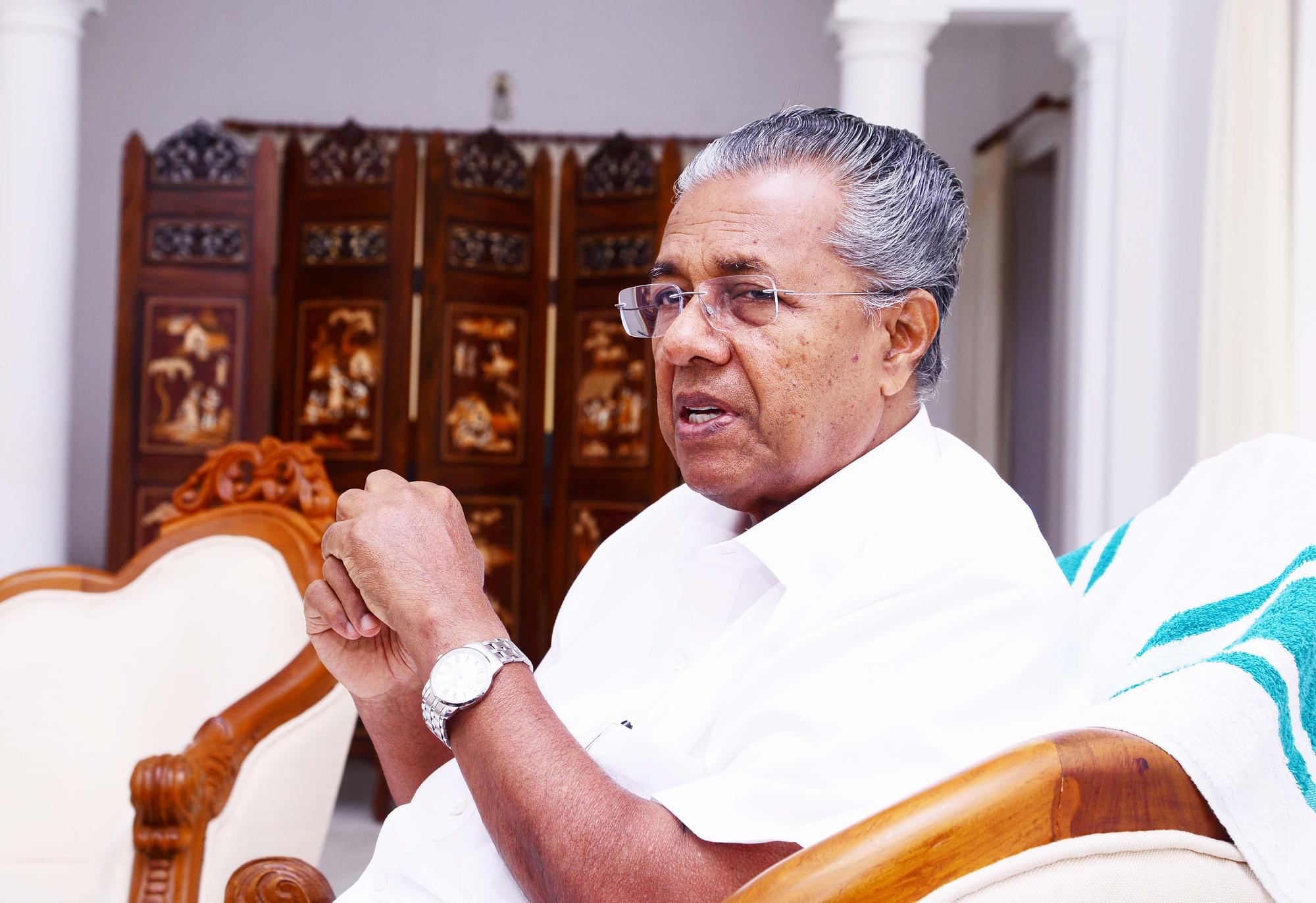 Kerala Chief Minister Pinarayi Vijayan, who is facing the heat from the Central Bureau of Investigation on the Lavlin case, will fly out to the United States (US) for the second time in two months on 18 August for a medical check up. Malayalam daily Manorama reported that Vijayan will be away for 17 days for check up at Mayo clinic.

Vijayan will be accompanied by his wife Kamala and the state government will likely bear the expenses. Vijayan had been to the US earlier this month on a 13-day visit during which he had reportedly undergone treatment at the Mayo Clinic in Minnesota. During his trip this month, he received an award for the steps his government took to control the Nipah virus. He also attended a meeting of Federations of Kerala Associations in North Kerala at Philadelphia.

In March this year, Vijayan was admitted to the Apollo Hospitals in Chennai when he was visiting the metropolitan city which the state government termed as a routine check.

Mayo Clinic is a favourite of sorts with Indian politicians and VIPs. In 2015, then Defence Minister A K Antony had a health check up at Mayo. In 2016, Kerala Assembly speaker G Karthikeyan underwent treatment for cancer. During the same year, Tamil cinema superstar Rajnikanth, too, was treated for a kidney ailment at the institute.