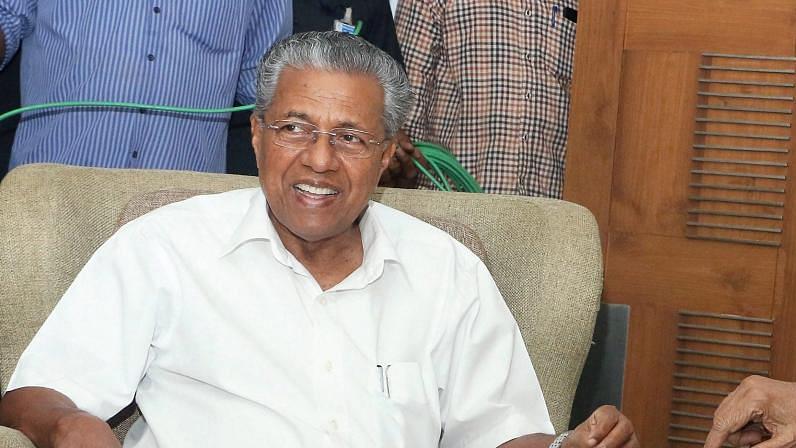 Dismissing allegations against centre of not being generous in granting initial aid, Kerala Chief Minister in an interview to The Hindu said that what centre had announced as initial is aid is ‘Good Amount’.

“Central aid never comes in one disbursal; it comes in phases, what the Centre has announced is only advance assistance, and it’s a good amount.” The Hindu quoted him saying.

The Home Minister had earlier announced Rs 100 crore in his visit to the state after the floods, later was followed by the Prime Minister who announced a sum of Rs 500 crore as initial aid.

He appreciated the centre for sending in the rescue equipment and soldiers immediately on states request and expects the centre to take the same approach while announcing the final aid.

The revelation of CM comes after the centre faced severe criticism over the quantum of initial aid from the ruling Communist Party of India (Marxist) in Kerala.