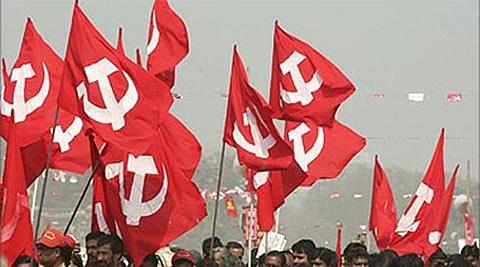 P Raghavan, a local CPM leader in Edappal from Malappuram, has been arrested for brutally assaulting an 11-year-old girl after accusing her of theft. The girl hailing from Andhra Pradesh (AP) works as a rag picker in the area and lives with her aunt and uncle.

The victim and her friend was picking rags from a nearby hospital when Raghavan approached them and started beating them. The girl sustained deep cuts on her forehead is currently undergoing initial treatment at a government hospital in Ponnani.

She will be sent to the Government Medical College in Thrissur for further treatment. The other child who was injured has been to a safe location.

“The accused was charged under the first two sections initially. Section 326 was added later after consulting the doctor and taking into consideration the severity of the wound inflicted on the child”, he added.

The incident comes just days after a seven-year-old boy was beaten to death in Kerala’s Thodupuzha, thereby raising concerns on the attacks on children in the state.

Kerala Humans Rights Commission has asked the district Collector of Malappuram to submit a report on steps taken to prevent such incidences from happening in the future.