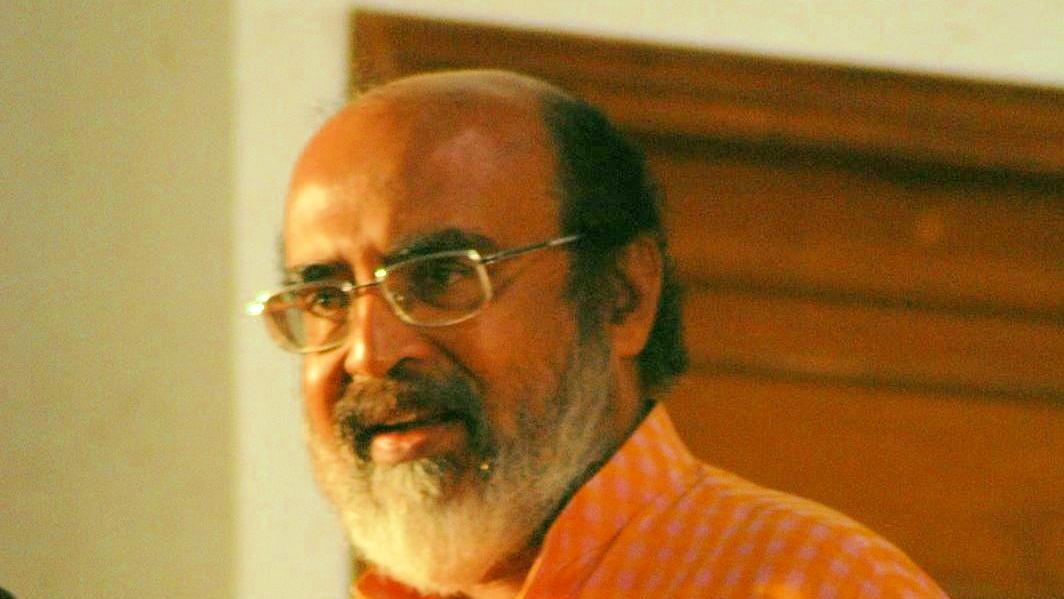 Admitting that there were errors in the calculation of overdue taxes, State Finance Minister Thomas Issac on Friday (8 November) told the Assembly that appropriate action will be taken and the errors will be rectified.

He was replying to an adjournment motion notice moved by senior Congress legislator V D Sateeshan regarding the suicide of a trader, Mathai Daniel, last month. Sateeshan said that Mathai committed suicide after receiving a penalty notice of Rs 27 Lakh as the aggregate due from previous years default on the value-added tax (VAT).

"Officials had sent the notices based on the computer-generated dues. It has been found out that there were errors and this will be looked into, and after due consultations with the Law department, appropriate action will be there," said Issac and added that no further action would be taken against the traders.

Daniel, a dealer in rubber sheets received an assessment of his dues pertaining to previous years. His family said he was shocked to see the penalty amount of Rs 27 lakh and on 28 October committed suicide.

This led to a statewide protest by the entire trading community, forcing Issac to take strict action against those responsible for the goof up.

Leading the entire opposition out of the Assembly after the speaker rejected the demand for a discussion on this issue, deputy leader of the Congress party K C Joseph claimed that the government knows it has goofed up and so has removed Commissioner of State Tax, Tinku Biswal, from the post.