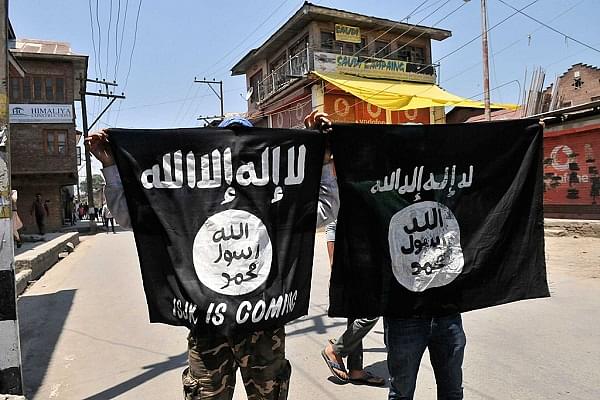 The Kerala government is believed to have ignored a report by intelligence agencies seeking to implement measures to stop youths in the state from being recruited by the terror outfit ISIS, reports Manorama Online.

This has come to light in the wake of the National Investigation Agency (NIA) conducting searches in Kerala after reports of Sri Lanka blasts mastermind Zahran Hashim having strong links with ISIS sympathisers from the state.

State intelligence agencies had carried out a probe into reports of 10 people from two families in Kasaragod leaving for strife torn Yemen. Three women and five children were also part of the group. The report categorically stated that people aiming to join the ISIS first head towards Yemen and recommended strict measures to curb the same and against those who are aiding these movements.

The intelligence wings of all the police stations were asked to monitor these movements to and initiate action against the terror sympathisers.

The state government also did not pay any heed to the central government seeking strict action against traffickers based on Indian Passport Act, in September 2017. These guidelines also included stringent action against the Keralites who were moving to Yemen, including immediate confiscation of passport to filing criminal cases.