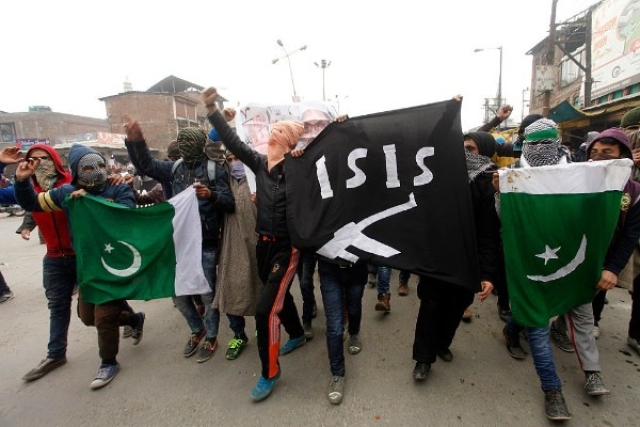 Kerala High Court has set aside the conviction of a woman under section 125 of IPC holding that supporting the ideology of the Islamic State of Iraq and Syria (ISIS) does not amount to waging war against any “Asiatic Power in alliance with or at peace with Government of India,” Live Law has reported.

The Kerala HC’s division bench of Justices A.M. Shaffique and P Somarajan considering an appeal by a 30 year old woman, Yasmeen Mohammed Zahid, set aside her conviction under section 125 of the Indian penal code (IPC) which punishes an act or attempt of waging war, against government of an Asiatic power in alliance with India, with imprisonment for life.

The woman was arrested by airport authorities at Delhi airport, based on a lookout circular issued by Kerala police, while trying to travel to Afghanistan along with her child to join ISIS.

As per the report, the High court held that there was no evidence to support the conviction of Yasmeen under section 125.

“What we could deduce is that she had maintained a relationship with A1 (Abdul Rashid) and supported his ideology. Supporting an ideology of a banned organisation of course is different from waging war or attempting to wage war or abetting to wage war. There is no evidence to prove that she was involved in any such activity,” held the High court.

The court, however, pronounced her guilty under section 38 (1) of UAPA for her association with Abdul and her attempts to go to Afghanistan to propagate the ideology of the ISIS.

The court also set aside her conviction under section 39 and 40 of UAPA.