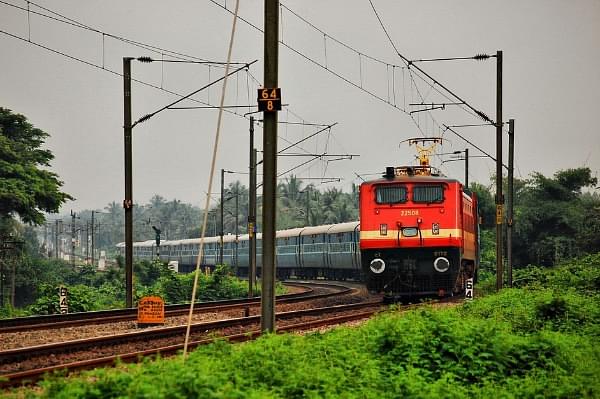 Ten passenger trains, under the Thiruvananthapuram Railway Division, were cancelled on Monday (3 September) due to a shortage of loco pilots, Matrubhumi has reported.

There is a big shortage of workers, and nearly 20 loco pilots are currently taking shelter in relief camps. Out of the 525 applications openings for the position of a loco pilot, only 420 have been filled up so far. Out of these, 10 have applied for voluntary retirement.

Another factor contributing to the woes is the repair work that is in progress as a result of the ravaging Kerala floods that have damaged railway infrastructure across the state.

Additionally, the railways is bearing the burden of 25 impending transfers to the southern division as the permission is due to be obtained from the division management and the general manager of the railways.

In another move, the railways invited applications for over 4,000 loco pilot posts. But even this cannot be an immediate resolution since all the loco pilots are expected to have a minimum of one year’s experience, which puts them in an even tighter spot currently.