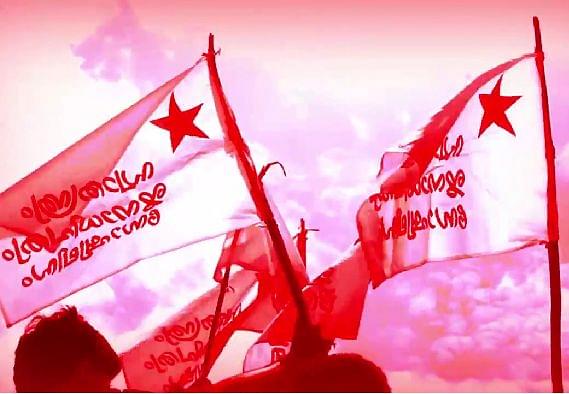 Two members of Kerala Students Federation of India (SFI), student-wing of the ruling Communist party, who were arrested for stabbing a fellow student, have confessed to cheating in the Kerala Public Service Commission exam 2018.

The duo, R Sivaranjith and AN Naseem, are remanded in jail in connection with the stabbing of Akhil Chandran, a third year student of Political Science at University College in Thiruvananthapuram.

Both the accused were awaiting to join the police services in the state. Naseem also has past criminal record and reportedly, he is close to Kerala CM Pinarayi Vijayan.

During interrogation by the crime branch, both couldn’t answer a single question from the same paper, and at the end, admitted to copying from students sitting next to them. When the cops asked them why those sitting next to them couldn’t qualify, the accused were rendered speechless.

The crime branch officials also questioned them about several messages they received during the short period of the examination. Earlier, PSC’s internal inquiry had found that Sivaranjith and Naseem received 96 and 78 phone messages respectively within 75 minutes during the exam.

Previously, a girl who had dropped out of the college due to harassment by the communist cadre, said in a televised interview that SFI members were free to bring a textbook or mobile to exam centres and copied freely from them.

The PSC had recognised the irregularities in the examination conducted at University College and shared the details with the Crime Branch. Subsequently, a case was registered against Sivaranjtih, Naseem, a policeman named Gokul from the SAP Camp at Perurkkada, PP Pranav and Kallara native Safeer.

Both Gokul and Safeer remain absconding, along with one of the 11 accused in the stabbing case.