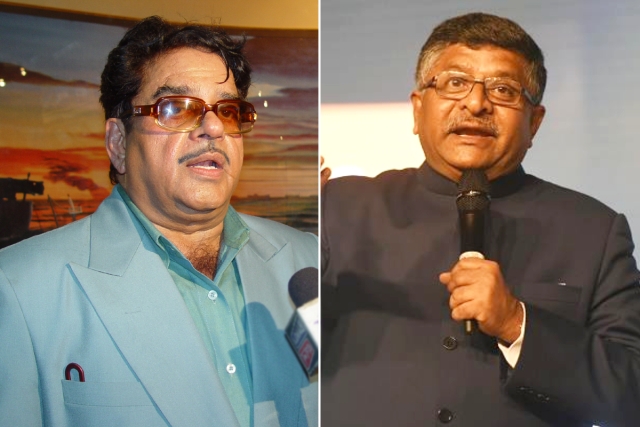 Actor turned BJP rebel turned Congress leader Shatrughan Sinha tasted defeat at the hands of senior BJP leader Ravi Shankar Prasad who has defeated him from the Patna Sahib seat with a margin of over 2.8 lakh votes.

Sinha, who won the seat on a BJP ticket in both 2009 and 2014 turned a rebel after the 2015 Bihar elections. After being denied ticket for the 2019 Lok Sabha polls, Sinha officially quit the party and joined the Congress.

Soon after joining the Congress, Sinha courted controversy when he decided to campaign for his wife who was an SP candidate in Uttar Pradesh’s Lucknow.