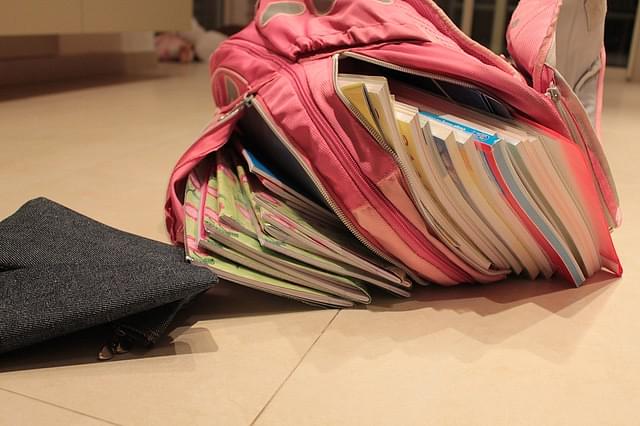 In a circular in August 2018, the Central Board of Secondary Education (CBSE) issued a circular reiterating that schools affiliated to its board should make immediate amends to reduce the weight of school bags carried by children, and also lessen the load of homework assigned.

However, many parents continue to register complaints that the said norms are yet to be implemented and children are made to carry heavy bags to schools. They added that no considerable changes had been made in this in spite of multiple such norms being issued by the board. There was a circular issued on 17 April 2007, with a followup circular on 13 August 2018.

Speaking to Indian Express, Anubha Sahai, president, India Wide Parents Association, said, “Not just from Maharashtra, but parents from other states have also complained about the issues and are now fed up. The CBSE must act against these schools.”

Interestingly, CBSE had passed a bill in 2012 which states that the Board can upon receiving a complaint, proceed to make an inquiry of the concerned school and revoke the affiliation in violation of abiding by the board rules and failing to discharge duties.

Maharastra alone has 928 CBSE affiliated schools where 60 are from Mumbai.