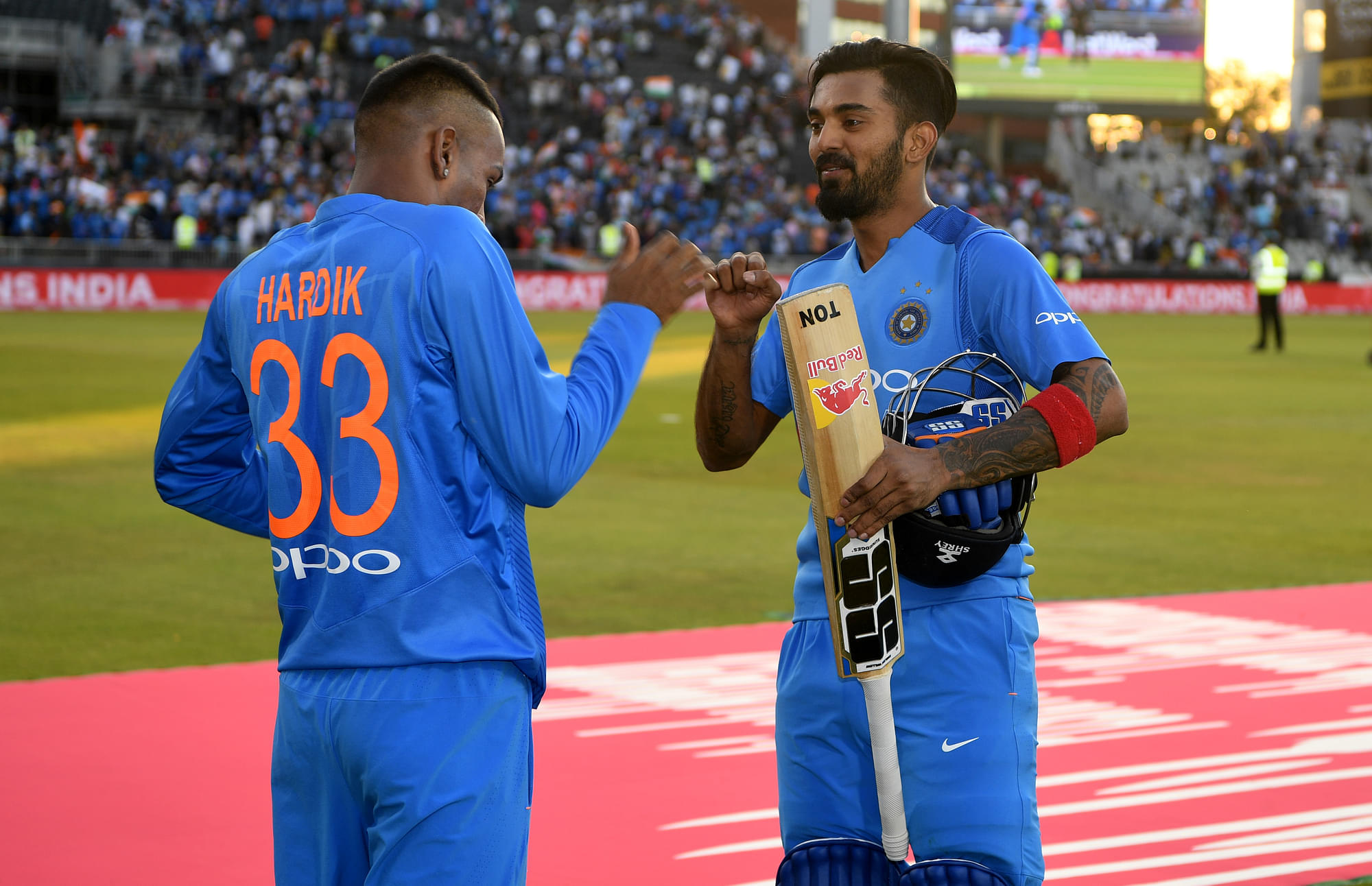 After the controversial episode of Karan Johar’s ‘Koffee with Karan,’ cricketers Hardik Pandya and K L Rahul have been suspended and sent home to face a probe for their inappropriate remarks regarding women on the show.

The quantum of punishment to be faced by the cricketers is to be decided after the case is presented to the panel. “How can you expect them to be with the Indian team now? They will fly back home,” said Diana Edulji of the Committee of Administrators (CoA). The CoA chief, Vinod Rai, had earlier suggested a two-match ban, reported Indian Express.

Furthermore, Indian Cricket captain Virat Kohli had also, earlier, said the views of the Indian team do not align with those of Pandya’s and Rahul’s.

Pandya’s father Himanshu Pandya broke his silence and said the comments made by Hardik were “light-hearted” and were in order to “entertain the audience”. The father, furthermore, called Hardik an ‘innocent boy,’ reports Deccan Chronicle.

After a barrage of instant criticism, the Cricketing Board is considering banning players from appearing on such chat shows.