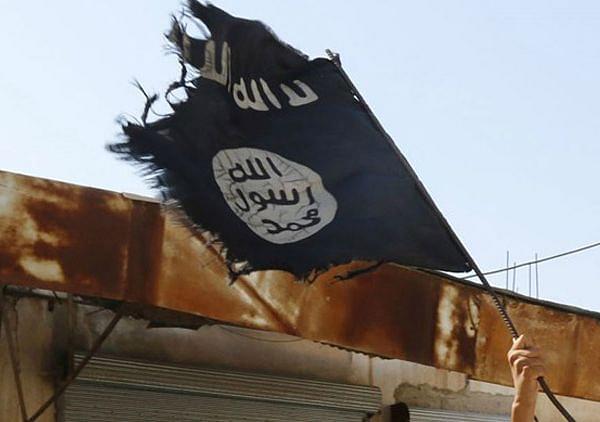 Four individuals, including three Bangladeshi nationals, who are part of a terror group ‘Neo-Jamaat-ul-Mujahideen Bangladesh’ (JMB) affiliated to ISIS, have been picked up by Kolkata Police from two different locations in Kolkata, reports The New Indian Express.

The fourth man is an Indian citizen belonging to West Bengal’s Birbhum district.

"The three Bangladeshis were residing in India for quite some time in a bid to escape arrest in their country. They were here to recruit under the ISIS banner," said a police officer.

The police first arrested two members of the group from Sealdah, and then after questioning them were able to take into custody the two individuals close to Howrah Railway Station.

It is believed that the Indian national was aiding the Bangladeshis in their recruitment efforts and in collecting money.

Police have recovered a phone from the group which contained Jihadist literature; they were active on spreading their propaganda on social media platforms.