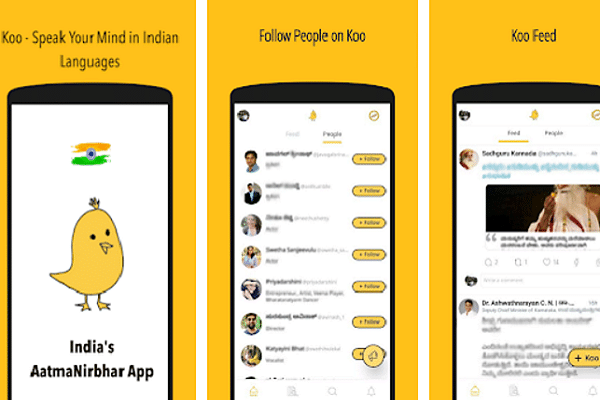 Announcing the development, Koo's co-founder and chief executive Apraameya Radhakrishna said, “Koo is available in Nigeria. We're thinking of enabling the local languages there too. What say?" Along with this, he also shared the list of countries in which Koo is available. These included the likes of Myanmar, Nepal, Namibia, Senegal, Rwanda, Philippines, Peru and Paraguay et cetera.

In a conversation with ET Now, Radhakrishna also shared, "Koo started in India with the aim to give a voice to the non-English population of the country. There are many more countries across the world whose populations would like to express themselves in local languages and countries where existing options for micro-blogging do not operate as per local laws. Koo will fill that gap."

Koo already has over six million users on the platform and is witnessing rapid traction. The bengaluru-based platform had recently also raised $30 million to fuel its expansion. The fundraising was led by United States (US) based venture capital investor Tiger Global.