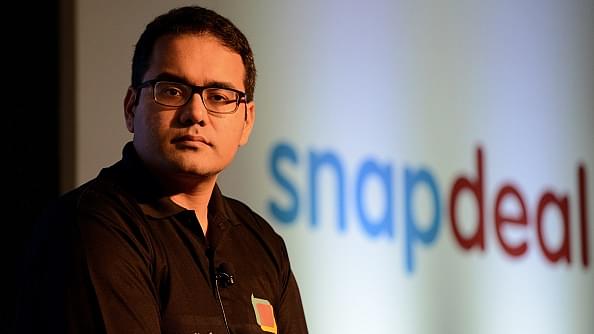 On the basis of the complaint of a local Congress leader, Indermohan Singh Honey, a police case under Section 420 of the Indian Penal Code has been registered in Kota, Rajasthan against founders of e-commerce website Snapdeal, Kunal Bahl and Rohit Bansal, reports PTI.

Honey claims that he ordered a Woodland belt and wallet from the site, paying for the two online, but received fake products on delivery instead of originals. He has stated that he confirmed his doubts about the genuineness of the goods by taking them to a Woodland store.

It is alleged that the Woodland staff there confirmed that the delivered products were indeed fakes.

This is not the first time Singh has allegedly had issues with his Snapdeal order; previously he had claimed that a wristwatch he ordered never reached his address, although he was later given a refund after he complained.