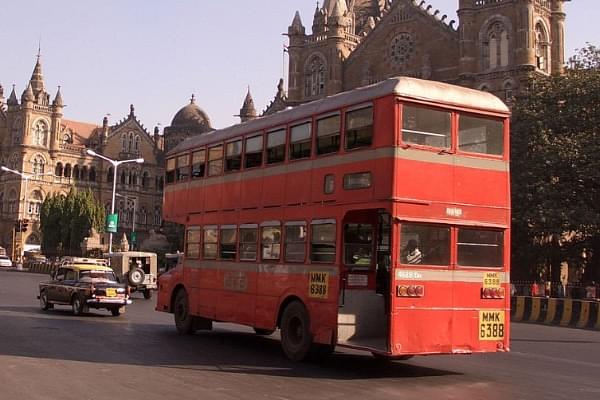 Karnataka State Road Transport Corporation (KSRTC) has failed in reviving double-decker buses in the state even after receiving support from the centre, Deccan Herald has reported.

The Ministry of Road Transport and Highways (MoRTH) had issued a notification in December 2017 promoting double-decker buses. In addition to this, the Ministry had signed a Memorandum of Understanding (MoU) with the London Transport Authority earlier this year.

Ten buses were to be introduced on a trial basis on five different routes that had been identified by the union government. However, bus manufacturers have refused to accept the small orders from the state-owned transporter.

Deccan Herald quoted the Managing Director of KSRTC as saying, “The KSRTC is ready to purchase buses. But bus-makers want us to place a bulk order. We have to see whether other RTCs will come forward to purchase such vehicles.”

MoRTH is pushing the use of double-decker buses because it uses less road space and can accommodate more passengers.

Deccan Herald quoted a source speaking on the subject as saying, “We can’t compare our roads to those abroad. Especially the interior roads in cities and roads on the inter-city routes are not designed to carry such vehicles. From gradient to curvature, the basics of road engineering have to be improved if we want to run double-decker buses.”