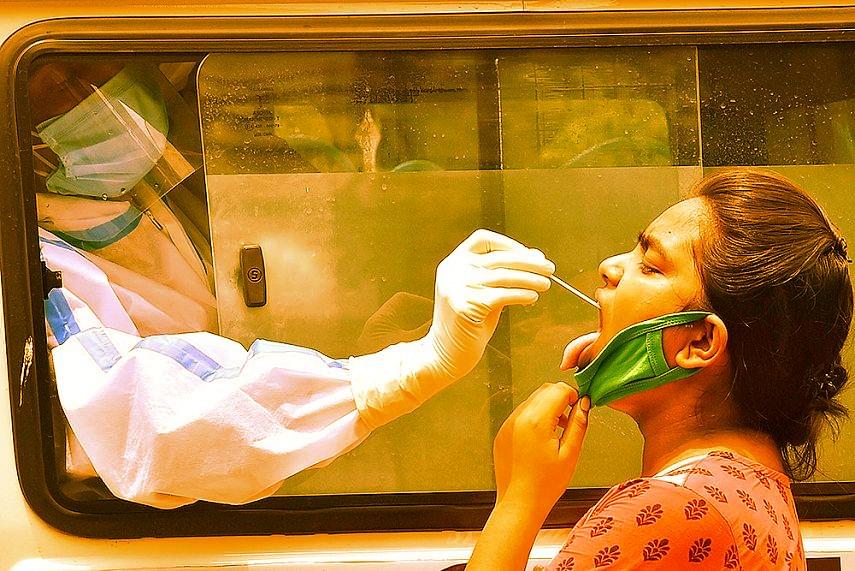 Even as the world battles the Delta variant, Delta plus variant of the of COVID-19, another variant, 'Lambda' seems to be new emerging threat.

According to the health ministry of Malaysia, the lambda variant of the coronavirus is turning out to be deadlier than Delta, reports Hindustan Times.

"The Lambda strain was reported to have originated from Peru, the country with the highest mortality rate in the world," the Malaysian health ministry tweeted on Monday.

Notably, the latest lambda variant have been detected in more than 30 countries in the past four weeks.

The World Health Organisation (WHO) recently announced the Lambda variant as a 'variant of concern'. It added that lambda shows increased transmission and resistance to antibodies.

WHO mentioned "Lambda has been associated with substantive rates of community transmission in multiple countries, with rising prevalence over time concurrent with increased COVID-19 incidence".