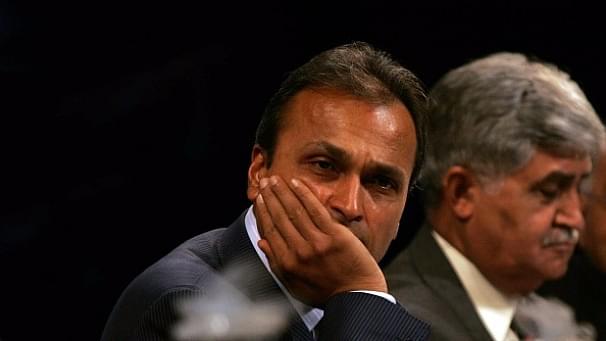 Having come up with no viable proposals for equity investments or for repayment of a part of its over Rs 9,000 crore debt, lender led by IDBI Bank have decided to initiate bankruptcy proceeds against Anil Ambani-led Reliance Naval and Engineering, Economic Times has reported.

“The RBI deadline to firm up a resolution plan for stressed companies has ended in early July and the proposal forwarded by Reliance Naval was not acceptable to lenders. Reliance Naval was unwilling to make upfront payment and wanted banks to convert debt into equity as part of the resolution” a bank executive has said.

The Reliance Group firm hasn’t been servicing its over Rs 9,000 crore debt over the last few months and had reported a Rs 9,399 crore net loss for the year ending March 2019. The loss for the year before that was reportedly Rs 406 crore.

The firm, earlier known as the Pipavav Defence & Offshore Engineering, was under severe financial stress since 2013 and the Reliance Group had taken over its management in 2016. The group had continued to invest heavily into the firm till January 2018, with much of the investment being used to pay past lenders.

An RBI circular issued on 7 June had allowed lenders 30 days to resolve almost 70 loan accounts amounting to over Rs 2000 crore each and totalling Rs 3.8 lakh crore or to refer them to the National Company Law Tribunal for bankruptcy proceedings.