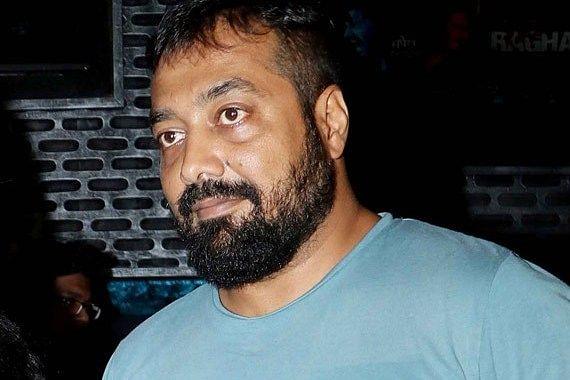 Lending solidarity to comedian Kunal Kamra, filmmaker Anurag Kashyap decided not to fly with IndiGo airlines and chose Vistara instead, reports The Hindu.

On Monday (3 February) Kashyap tweeted, “No @IndiGo6E.. on @airvistara .. in solidarity with @kunalkamra88.”

As per reports, Kashyap was attending a event in Kolkata, and the organisers had booked an IndiGo flight ticket for him. He reportedly declined to take the booked flight with the said airline to show support for Kunal Kamra.

Notably, Kamra was banner from our airlines including IndiGo, Air India, GoAir and SpiceJet. Kamra was banned after his in-flight encounter with news anchor Arnab Goswami.

The controversy began after Kamra uploaded a video of him harassing Arnab Goswami mid-air on an IndiGo Mumbai to Lucknow flight. He is also said to have abused and threatened the senior journalist.