‘Life Of Luxury Withers Away’: Nirav Modi To Remain In Jail Till 26 April After London Court Rejects Bail Plea 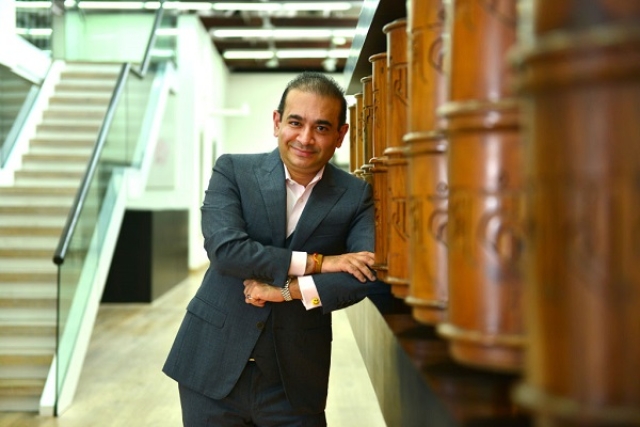 Fraud accused diamond merchant Nirav Modi’s bail plea was rejected by London’s Westminister court today (29 March). The next hearing in the matter has been scheduled for 26 April, ANI has reported.

During the next hearing Nirav Modi would be produced before the court via the means of video conferencing, After the court rejected the bail plea, Indian investigative officials who had gone to attend the meeting were seen giving thumbs up and shaking hands.

Nirav Modi is currently in the custody of British officials over his alleged involvement in the Rs 14,000 crore PNB scam.

He the prime accused in the scam, and his arrest was made days after a London court had issued an arrest warrant against him, reverting to an appeal by the Enforcement Directorate (ED) for his deportation in the money laundering case.