‘Like You, Others Have Rights Too’: SC-Appointed Mediators Reach Shaheen Bagh To Hold Dialogue 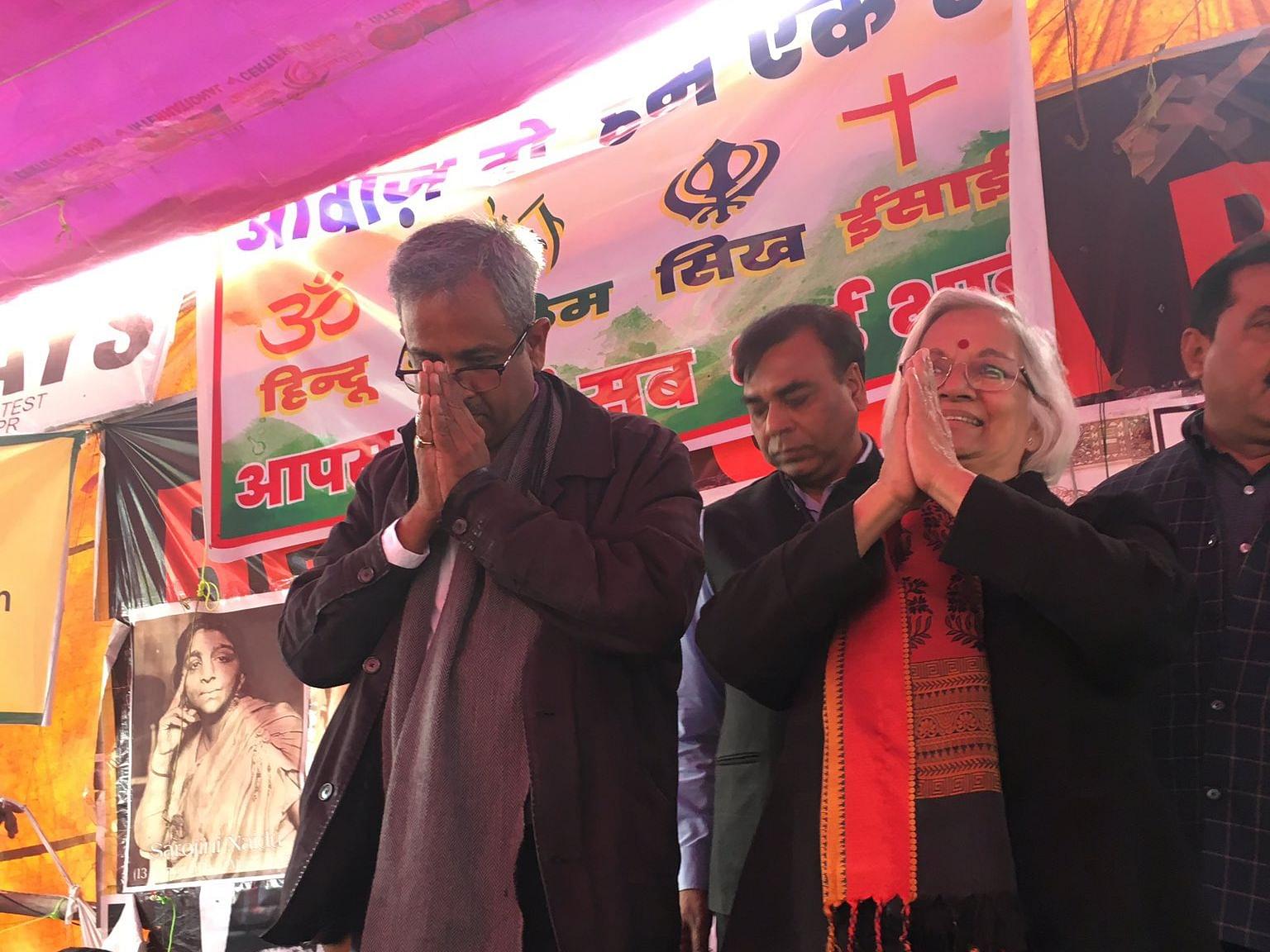 While assuring them that they would find a solution together, the interlocutors told the protestors that like them, other citizens too had their rights, Hindustan Times reported.

“Supreme Court has said that you have the right to protest. The law (CAA) has been challenged in the Supreme Court. But like us, others too have their rights, like right to use roads, open their shops. Your rights must not trample on others,” Ramachandran said while initiating a dialogue.

“We want to listen to you. Together, we will find a solution which I am confident will be an example not just for India, but for the world,” she added.

The Supreme Court on Monday had appointed Hegde and Ramachandran to speak to the protestors and act as interlocutors. It had also directed them to seek assistance from former Information Commissioner Wajahat Habibullah in the task.

Hegde, while speaking to people who have been protesting against the Citizenship (Amendment) Act (CAA) for over two months, attempted to connect with them and said he hoped to resolve the matter with their cooperation.

“We have come here according to the order of Supreme Court. We hope to speak to everyone. We hope to resolve the matter with everybody’s cooperation,” said Hegde.

The apex court was hearing a Public Interest Litigation (PIL) filed by advocate Amit Sahni seeking directions to the centre and other authorities to get the road cleared where the stir is going on. It set the next hearing on 24 February.