Mallya Gets Bail After Brief Arrest In London; Government Assures His Return 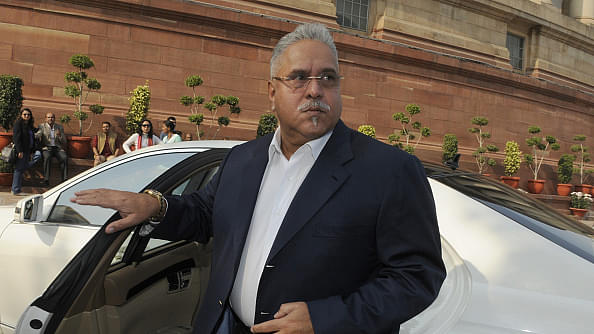 Liquor baron Vijay Mallya, who is facing money-laundering charges, was arrested today (18 April) in London by the Scotland Yard on behalf of Indian authorities.

Mallya was finally caught after repeatedly refusing to appear before courts and investigators in India since he secretly fled to Britain last March.

Shortly after he was arrested and presented before the Westminster Magistrates' Court, the businessman was granted bail.

Minister of State for Finance Santosh Gangwar today (18 April) assured that Mallya will be brought back after the completion of necessary legal procedures. He claimed that a bail for Mallya didn’t amount to leniency towards him, as might be perceived. He said the bail was ‘legal formality’.

The centre and the opposition unanimously welcomed Mallya’s arrest and said the country’s money should be made to return.