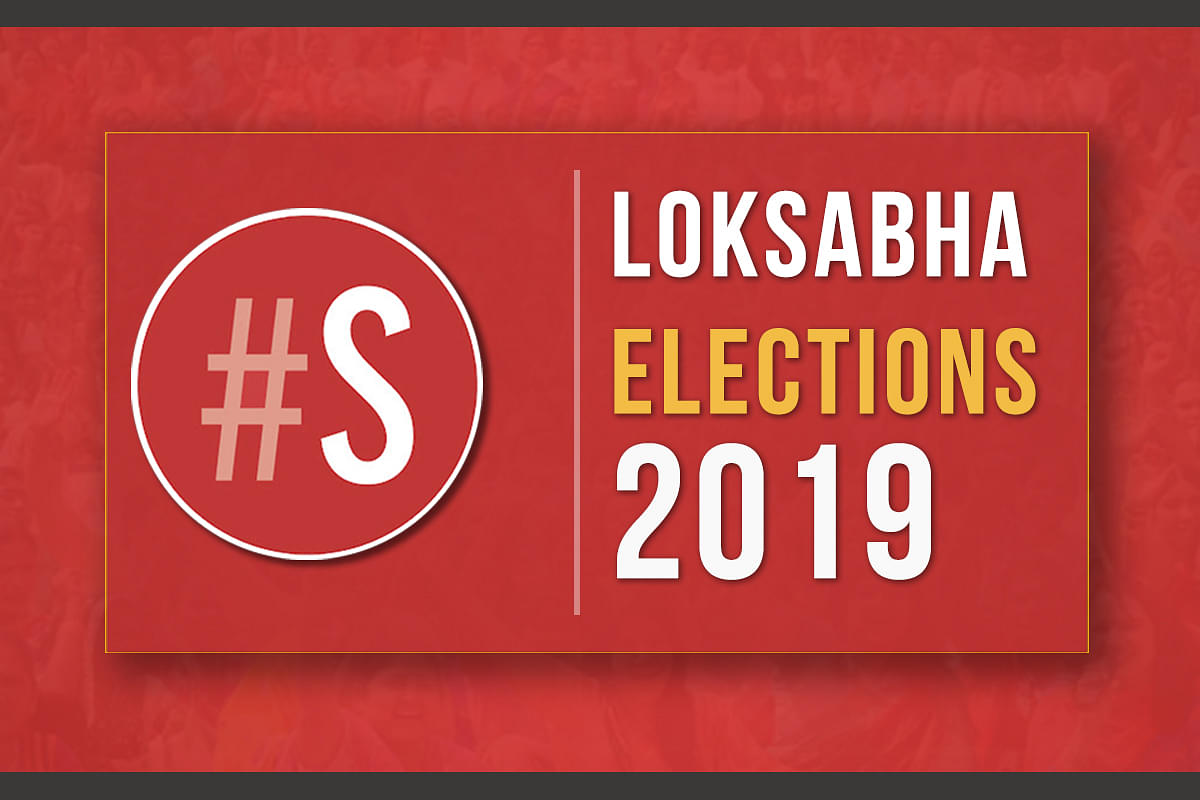 One of the biggest days in Indian politics is finally here. Prime Minister Narendra Modi led NDA government is vying for a record second term with a record margin.

If exit polls are to be believed, it should be smooth sailing for the NDA. Some predictions also suggest that the NDA may win as many as 368 seats nationwide. The BJP on its own has been projected to cross the 300 mark aided by a sweep in North India. The Congress party has been projected to win 46 seats.

The biggest story of the elections might emerge in West Bengal, where despite rampant political violence and electoral malpractices the BJP might win as many as 23 seats.

The counting of postal ballots will start from 8 AM and leads from the EVMs will start trickling in from 9 AM. A clear picture should start forming at around 12 PM, which will be followed by a clarity on who our next Prime Minister will be.