Lok Sabha Elections 2019: BJP To Back Sumalatha Ambareesh Contesting As Independent From Mandya In Karnataka 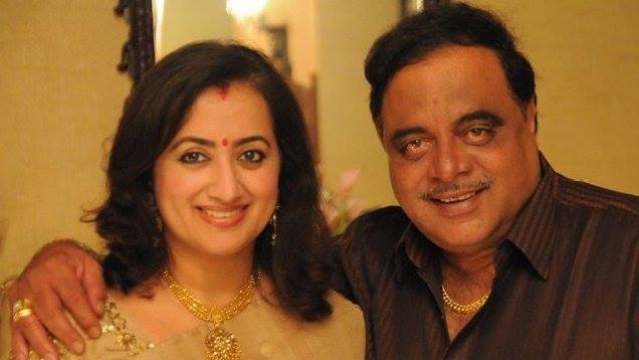 A day after Congress-JD(S) seat sharing plan was announced, the BJP has decided not to field a candidate in Mandya but back Sumalatha Ambareesh instead, reports Indian Express.

The decision came after JD(s) received the Mandya seat and decided to field Nikhil Kumar, son of Chief Minister Kumaraswamy. Earlier reports had suggested that Sumalatha was planning to contest from Mandya on a Congress ticket.

“Now that it is clear Sumalatha will contest as an independent, the party high command has decided to support her. This will remain the status quo unless there is a change of plans from her end. The point is to ensure JD(S)’ defeat,” IE quoted a BJP source as saying.

The BJP has reportedly decided to provide an organised structure and cadre support for Sumalatha's campaign. BJP State President BS Yeddyurappa and Sumalatha Ambareesh would meet on Friday (15 March) to give shape to the proposed plan of support.

Local Congress leaders have already pledged support for Sumalatha, and the BJP support is expected to bolster her campaign.

During the assembly polls, BJP managed to receive close to 2.5 lakh votes which showcased that the party had more than made up for its previous lack of influence in the region.

Kannada matinee idol turned politician 66-year-old M H Ambareesh died at a private hospital in Bengaluru last year in November following a heart attack. In 1994, at the peak of his acting career and persuaded by Deve Gowda, Ambareesh plunged into politics and later on became a union minister in Manmohan Singh-led UPA government. He later on contested from Mandya seat on Congress ticket but lost to JD(S) by a small margin, before his unceremonious drift from the party.