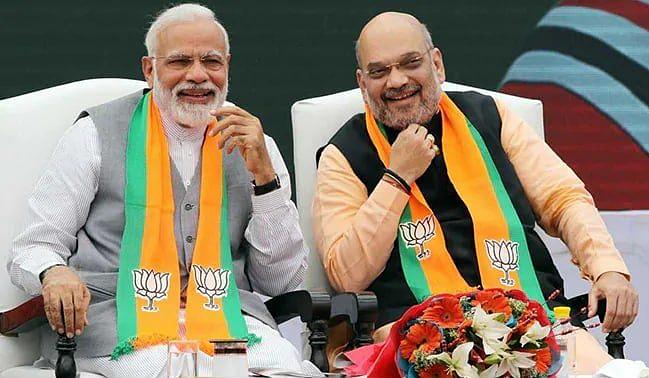 After a two-month-long election process, the counting of votes for Lok Sabha elections 2019 is taking place today. The voter turnout in 2019 has been the highest ever in history of general elections in independent India.

As per the latest postal ballot trends, the the NDA is leading in 100 seats while the UPA is a distant second with 23 seats. Other parties are leading on 33 seats.

The fate of 7,928 candidates contesting in 542 constituencies, of which nearly 10 per cent are women, will be decided today.

Despite weak exit poll prediction for UPA, Congress is still hopeful of a good performance. Non-NDA parties are in a “wait and watch” mode with their leaders constantly in touch to whip up a united front in case NDA falls short of the majority.

The counting of postal ballots has started from 8 AM and leads from the EVMs will start trickling in from 9 AM. A clear picture should start forming at around 12 PM, which will be followed by a clarity on who our next Prime Minister will be. In postal ballot counting, NDA is leading in 47 seats while while UPA is at the score of nine.