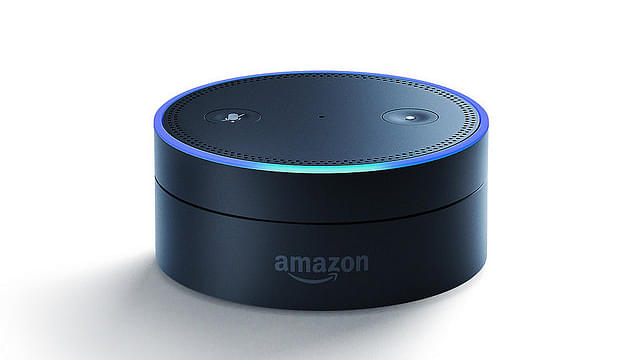 American e-commerce giant Amazon is looking at using its Alexa virtual assistant to set up a person-to-person payments platform which would allow it to take on rival PayPal’s Venmo, reports The Wall Street Journal. Over the years, Amazon has expanded from e-commerce to cloud computing to entertainment and is now dipping its toes into the payments sector.

The reports says that the Seattle-based firm is looking at ways in which people could tell Alexa to send money to a friend. The idea, however is still on the drawing board as Alexa would then need access to various banking details. Led by Amazon CEO Jeff Bezos as a part of Amazon’s foray into the financial sector, Amazon is also toying with the idea of using Alexa-enabled cars to pay for fuel using voice commands and also in talks to set up ‘checking accounts’ for in-store payments.

Following a mandate by Bezos last year to push Amazon’s upcoming financial services as a ‘key initiative’, the company has undergone internal restructuring to add its digital wallet offering – Amazon Pay – to the Alexa team.

The payments sector, once dominated by banks and players such as Visa, Mastercard and American Express is slowly witnessing newer entrants from the technology side. Tech majors such as Apple, Google, Alibaba, have launched various payment systems in the last few years.