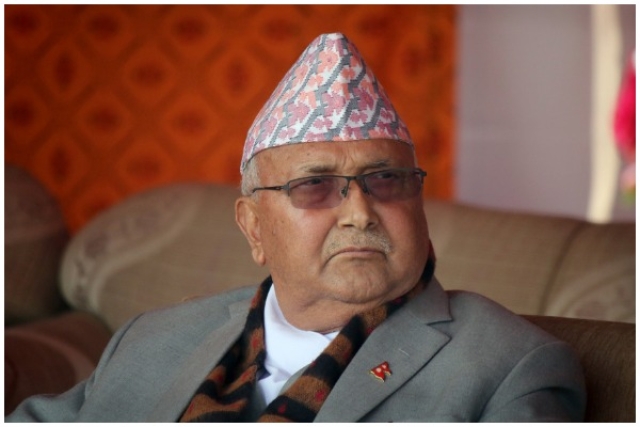 Nepal's communist Prime Minister K P Oli was today (13 June) quoted by local media outlets as claiming that the real Ayodhya is situated in Nepal and Lord Ram is Nepali.

As per journalist Geeta Mohan, Oli went on to claim that Lord Ram's kingdom was situated West of Birgunj and not in Ayodhya.

This controversial statement by Oli comes at a time when he is facing fierce opposition from within his party leading to a rising chorus of people demanding his resignation.

Reports have claimed that it is on China's interference that a temporary truce has been called over the political slugfest.

Oli had recently soured relations with India after releasing new maps which claimed Indian territory like Kalapani. This came at a time when China has been annexing territory in Nepal including a border village.