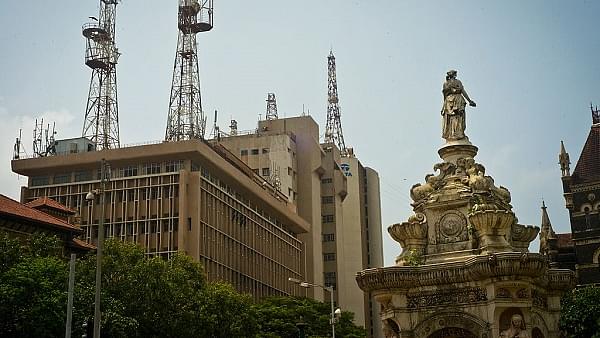 Bharat Sanchar Nigam Limited (BSNL) has requested the government for an immediate cash infusion as it is “nearly impossible” to run operations, The Times of India reports.

The state-owned teleco said that the Rs 850 crore salary liability for June as outstanding liabilities of around Rs 13,000 crore have made its business “unsustainable”.

“The gap between monthly revenues and bare expenses to continue operations as a going concern has reached to a level where continuing with the BSNL operations would be nearly impossible without immediate infusion of adequate equity,” GM at BSNL’s corporate budget and banking division, Puran Chandra wrote.

In the letter, sent to the joint secretary in the telecom ministry, BSNL sought the centre’s advice on the next “course of action” to decide the fate of the loss-making corporation.

The government was unable to provide revival roadmap despite talks of restructuring and has also dismissed suggestions to close the PSU down, considering its “strategic” importance.

BSNL has been in a downward spiral for a few years due to the high employee costs, poor management functioning, interference from the government and delay in modernisation. BSNL is still waiting for 4G spectrum when the government and other telecos are preparing for 5G spectrum auctions.