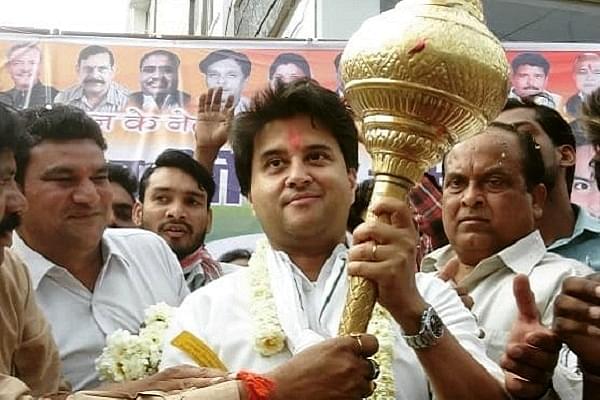 After Jyotiraditya Scindia resigned from the Congress, many others have started abandoning the party as well. Resignations have come from almost every part of Madhya Pradesh. So far hundreds of workers and party officials have put in their papers.

Many leaders have started aspiring for a place in the BJP now after Scindia joined the party.

The Congress in Madhya Pradesh is witnessing chaos after Scindia's departure, and those leaders, who have any say in the Congress, have also started leaving the party.

Congress state unit secretary Sunil Tiwari has written a letter to party's interim president Sonia Gandhi, saying "some leaders have made the Congress their private institution and when Scindia took up this issue and started objecting in the interests of the party and the workers, he was suppressed.

"The result is in front of the party." Tiwari, who has been associated with the Congress for the last 32 years, also resigned from the primary membership of the Congress.

Similarly, Hira Singh Rajput, Sagar district chief of the Congress and brother of Govind Singh Rajput, a minister in the government, also resigned from his post. Bhopal Congress Working President Krishna Ghatge also left the party and took the membership of the BJP in the presence of BJYM President Abhilash Pandey.

There were reports of some more Congress leaders form the state resigning from the posts and leaving the party.