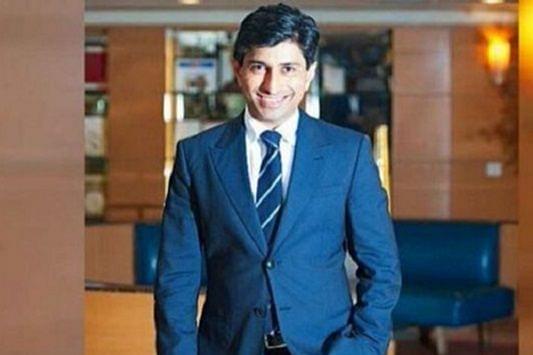 The Enforcement Directorate (ED) arrested Puri on 20 August in connection with the money laundering case. Puri will now be brought before the court on 17 September in the case which involves an alleged bank loan fraud of Rs 354 crore. He is being tried under the Prevention of Money Laundering Act (PMLA).

Tensions have been mounting for Puri and his family since 17 August when CBI registered an FIR against Puri, his father Deepak Puri, mother Nita (Kamal Nath’s sister) and a number of others. After the registration of the FIR and revelation of money laundering in the case, provisions of the stringent PMLA had been pressed in.

Meanwhile, another CBI court hearing the AugustaWestland VVIP chopper scam has directed the Tihar jail authorities to present Puri before it on Wednesday (4 September) when the special judge Arvind Kumar is expected to decide on Puri’s application to surrender.