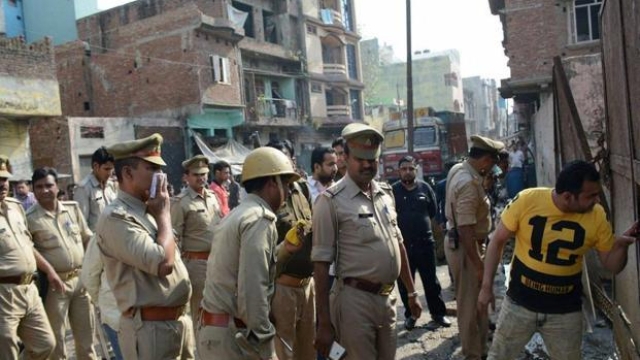 The Madhya Pradesh state president of the Trinamool Congress has been arrested on charges of operating a sex racket in Bhopal, India Today has reported.

The sex racket being run inside a fake clinic was busted by the cops in Bhopal’s Barkhedi area.

Following the arrest of 10 people, one of those arrested identified himself as the state president of Mamata Banerjee’s party. The cops also recovered his visiting card with the name Sachin Singh Chauhan. As per the report, a board with the phrase “State President of TMC” was also hung outside his house.

The cops carried out the raid after receiving complaints of a sex racket. Those arrested also include three women, six clients and the kingpin Gayatri Veer Singh.