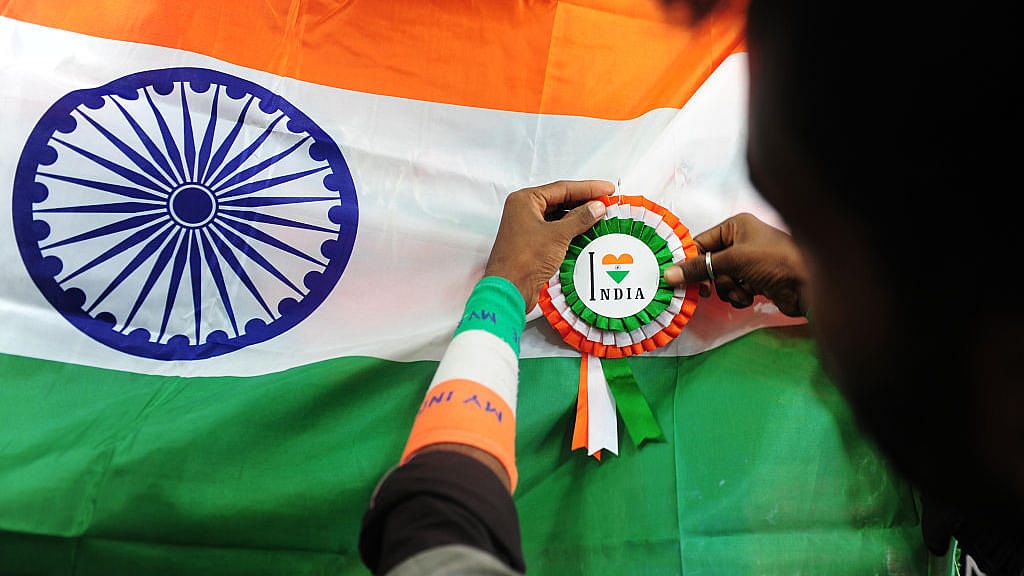 On the occasion of Independence Day yesterday (15 August), youths from a Madhya Pradesh village in Indore district gifted a new house to the family of a Border Security Force (BSF) soldier Mohanlal Suner, who was martyred in the line of duty in Tripura in 1992, reports The New Indian Express.

Suner’s widow, Raju Bai, and her two sons, had been living in a dilapidated dwelling for the past many years. During Rakshabandhan last year, around 20 or so youths pledged to gather funds to provide a new home to the fallen soldier’s family.

“The martyr’s widow Raju Bai tied Raksha sutras on our wrists on Raksha Bandhan in 2018. We pledged before her to end their woes by replacing the old hut with a new house. Subsequently, an initiative One Cheque One Sign for Shaheed Mission was started with the target of collecting `11 lakh for the two objectives,” said one of the youths, Bhupendra Pancholi.

The group was able to gather the amount in just three months and construction proceeded smoothly over the next eight months. The youths now plan on getting the government school in the village renamed in Suner’s honour.