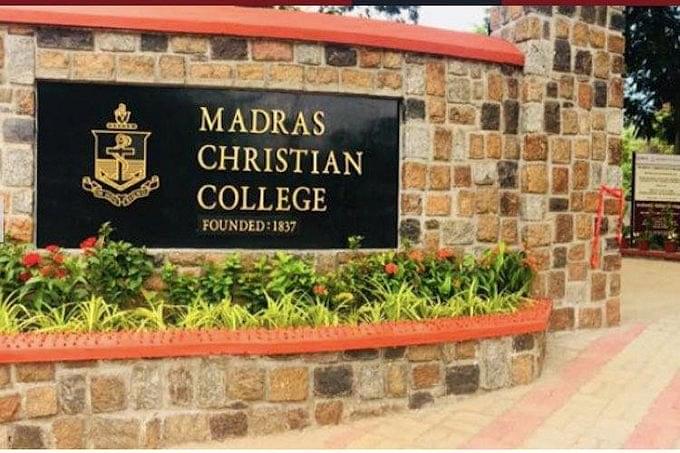 Madras High Court (HC) judge Justice S Vaidyanathan continues to be under fire for a comment made during a hearing of the gruesome Madras Christian College sex abuse scandal.

Assistant professor Samuel Tennyson of Madras Christian College was accused of sexually abusing over 30 third year zoology students in the college. He filed a petition in the High Court to quash the show-cause notice issued against him.

Justice Vaidyanathan not only refused to quash the notice, but also observed that there was an impression among the parents that Christian institutions were highly unsafe for the girl child. The judge also noted that the Christian missionaries were always under limelight due to activities like forced conversion.

“Though they impart good education, their preaching of morality will be a million-dollar question,” said the judge.

After strong protests from Christian groups, the judge withdrew the comment from the order. However, he continues to face flak.

The group said that the Justice’s comment on compulsory conversion fell within the ambit of hate speech. They further called the comment “provocative and unbecoming of the office he holds and indicates deep rooted suspicion and antipathy to persons belonging to particular religious faith”.

Also read: Why Madras High Court Is Right In Observing That Christian Institutions Are Unsafe For Girl Children