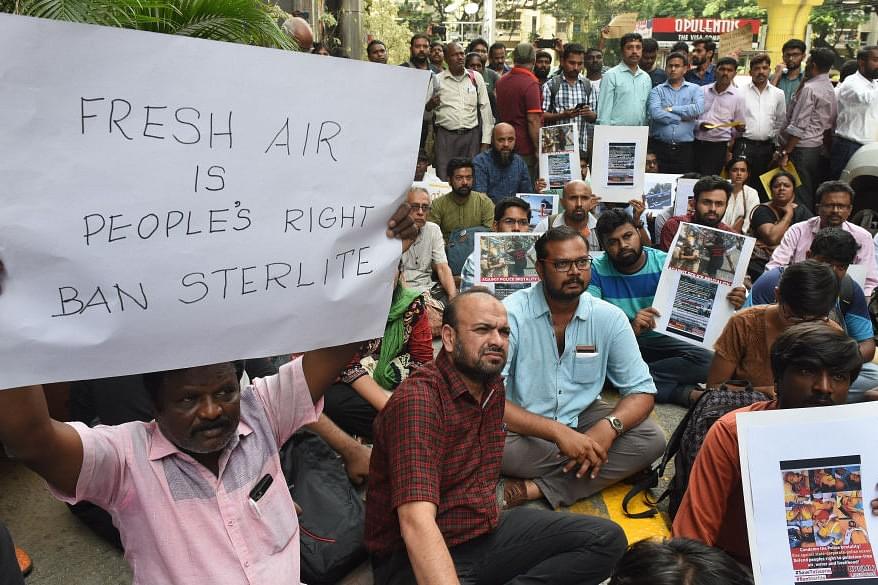 The Madras High Court on Tuesday (14 August) ordered a CBI probe into the 22 May police shooting which resulted in the deaths of 13 anti-Sterlite protesters, Times of India has reported.

The CBI will conduct a probe into the police firing in Thoothukudi following the 100th day of protests demanding the closure of Sterlite Copper plant in the city which turned violent.

Protests were launched in Thoothukudi from February demanding the closure of UK-based Vedanta Resources Sterlite Copper plant in the city. A massive rally was taken out on 22 May to mark the 100th day of protest that turned violent and resulting in police opening fire.

A bench comprising Justices C T Selvam and Basheer Ahmed disposed of a batch of petitions on the firing in the city which led to the death of 13 persons. The bench also quashed an order detaining six members of “Makkal Adhikaram” (People’s rights), a leftist outfit mainly consisting of lawyers, under the National Security Act for inciting violence in the district.